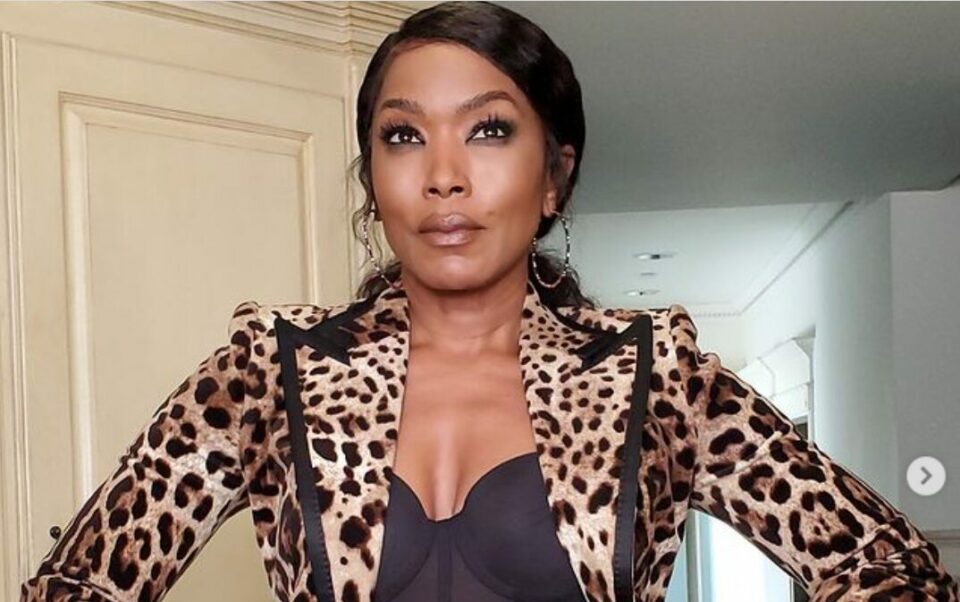 Angela Bassett recently made national headlines with her history-making salary increase to “north of $450,000 an episode,” Deadline reports. But how does that salary hold up to the current list of well-paid TV actresses?

Many felt Bassett’s latest accolade was long overdue with her acclaimed work in cult-classic films like What’s Love Got to Do With It and hit television series like American Horror Story. But it took her serving as a lead actress and executive producer of Fox’s 9-1-1 to finally earn Bassett the highest salary for a Black TV actress.

Her salary hike is “among the top salaries on network television for any actor … and could be the highest ever for an actress of color on a broadcast drama series.” Kerry Washington started at $80,000 and made $250,000 per episode by the end of Scandal, TV Line reports. Viola Davis earned $250,000 per episode during the first two seasons of How to Get Away with Murder and made $450,000 by the show’s end.

But when looking at the list of highest-paid TV actresses, Bassett still trails behind her counterparts. Sofia Vergara raked in $500,000 an episode of Modern Family by the show’s end, while Big Bang actress Kaley Cuoco received $900,000 per episode during the show’s final seasons, Vanity Fair reports.

Grey’s Anatomy star Ellen Pompeo brings in $575,000 an episode while her costar Chandra Wilson makes $375,000. Over on the streaming platforms, the salaries overshadow those of TV networks. Reese Witherspoon and Jennifer Aniston reportedly earned around $2 million per episode for Apple TV+’s The Morning Show, while Kerry Washington earned $1 million an episode when appearing in Hulu’s Little Fires Everywhere alongside Witherspoon.

When looking at the salaries of non-Black TV actresses, Bassett’s $450,000 is low in comparison. While the higher salaries could be credited to the success of each show, it begs the question of if that’s actually the case.

Bassett is starring and executive producing 9-1-1, while some other TV actresses get paid more than her to do less. With pay disparity issues still plaguing women and people of color, with Bassett being a part of both minority groups, her latest salary increase might be a reflection of how far Hollywood still has to go.