Everything You Need to Know About the Republican Tax Plan 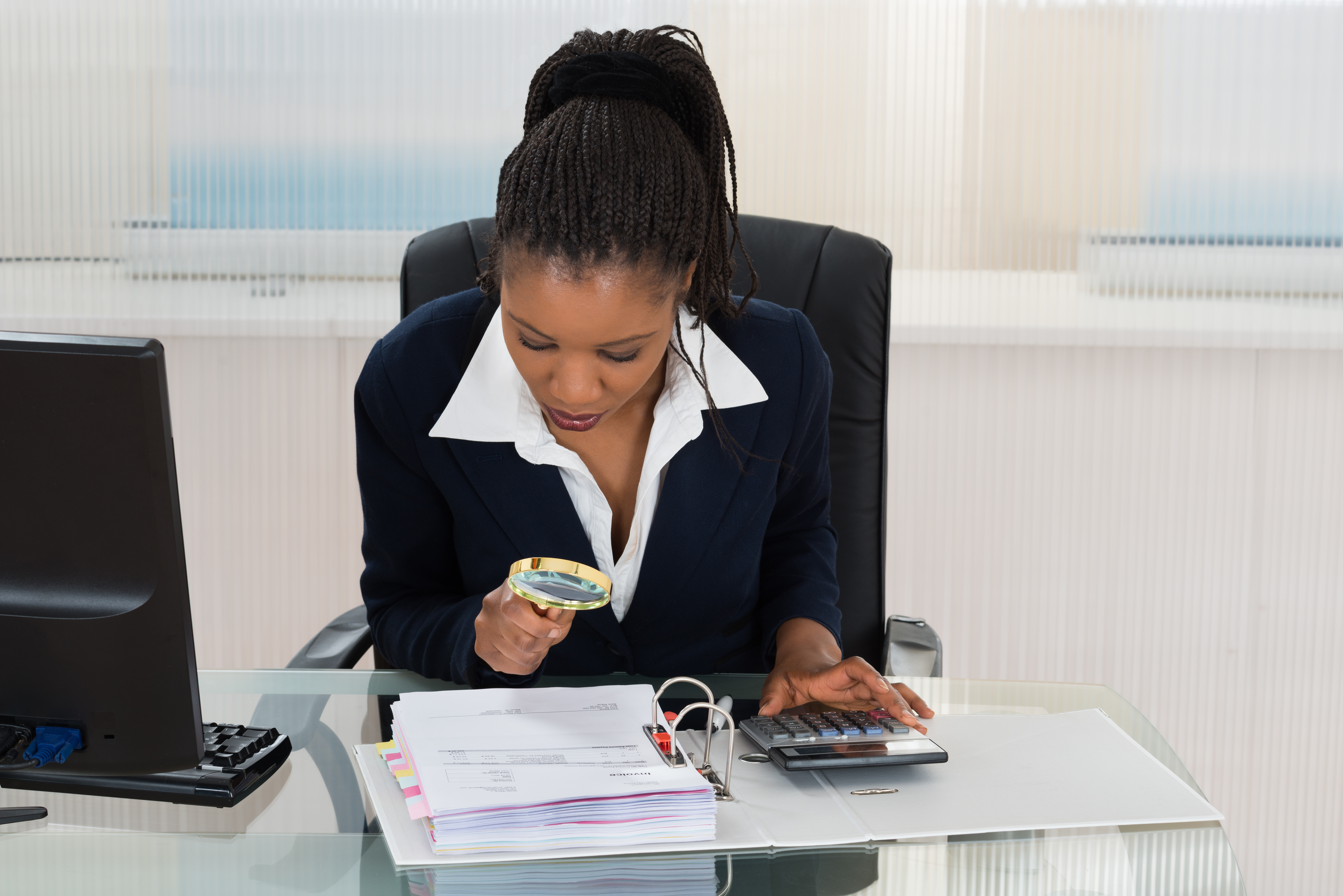 Recently, the House Republicans passed their tax plan, the Tax Cuts and Jobs Act (TCJA).  The proposed tax bill is expected to be one of the most significant tax overhauls since 1986.

Republicans promise the plan will provide tax savings for the typical family, simplify taxes for millions of Americans, and reduce tax burdens for corporations.

But how does it stack up for small business owners?

For small businesses formed as corporations, the Republican tax plan will provide a huge tax benefit. The tax plan seeks to slash the corporate tax rate from 35% to 20% but also eliminates certain deductions for corporations.

The plan includes a temporary allowance that would allow corporations to immediately expense capital expenditures, a benefit that can help businesses seeking to grow and expand their business operations.

While many corporations welcome the tax cuts, the Tax Policy Center argues the tax bill will cause a 1.5 trillion deficit over the next 10 years and would add to the national debt during this time.

Most small businesses are “pass-through” entities, defined as partnerships, S-corporations, and sole proprietorships. These types of entities are very different from corporations in that they are not taxed “per se,” but the profits pass through the business owners’ tax returns.

As such, the business owner’s tax bracket will determine the amount of taxes he or she is required to pay. Therefore, owners could face taxes in the highest tax bracket on profits generated from their small businesses.

As such, the tax plan seeks to provide “some” tax relief for owners of pass-through entities by capping tax rates to 25%. While this may be advantageous, many may argue that this does not do enough for small business owners.

According to the Center on Budget and Policies Priorities (CBPP), more than 70% of small business owners organized as “pass-through” entities are taxed at rates 15% or lower. Therefore small businesses will see little to no benefit.

Chance of the Bill Passing

Keep in mind; this tax bill is not finalized. It is highly likely it will go through significant changes before it is approved and makes it to the president’s desk.

Many tax analysts and economists argue the plan may be a far reach from becoming the law of the land. Groups such as the National Federation of Independent Business oppose the tax plan saying it does not do enough to help small business owners since the “pass-through” provision leaves many small businesses behind.

For now, this will be a waiting game. The Senate has recently unveiled its version of its tax plan. While this bill is similar to the House bill, there are slight differences. Notably, the Senate bill proposes to delay corporate tax reductions until 2019. Also, a recent amendment filed by Orrin Hatch, chairman of the Senate Finance Committee aims to increase retirement “catch up” contributions from $6,000 to $9,000. However, the amount contributed will no longer be pretax.

Small business owners should continue to monitor its progress to determine its final impact on their bottom line.