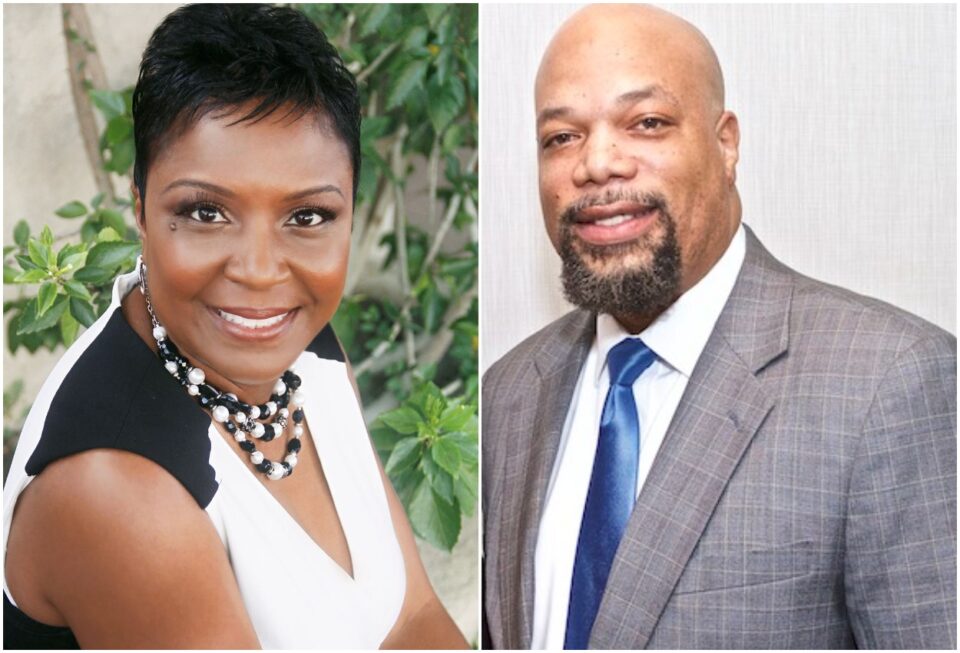 Earlier this week, BLACK ENTERPRISE reported that Michelle Avan, a noted Bank of America executive, was murdered in her California home on Thursday, August 5. By August 6, authorities had arrested a suspect, Anthony Duwayne Turner, who was a former co-worker of the deceased.

According to Los Angeles CBS, Turner, the 52-year-old man who has been charged with murdering the prominent banking executive in her Reseda home last week made it to court for his first appearance on Monday. The suspect and ex-boyfriend of the victim, Turner has pleaded not guilty in Los Angeles County Superior Court in Van Nuys. He entered the plea for the charges of one count each of murder and first-degree residential burglary in the killing of his ex-girlfriend, the 48-year-old Avan.

He fatally beat his ex girlfriend Michelle Avan (a prominent banking executive) to the point where she was pronounced dead at the scene. pic.twitter.com/5f3f431GMp

“My mom was such a beautiful person, just so loving, if there was anything that you needed from her, she would be there,” her son Trevor Avan had stated to the press at a news conference outside the courthouse. “She didn’t even get a chance to see her granddaughter’s second birthday because she was taken from us,” he added.

Avan was a senior vice president with Bank of America. Her family summoned the Los Angeles Police Department at around 7 a.m. on August 5 when they were unable to contact her, reported NBC Los Angeles. Eventually, a family member discovered her unconscious and called the paramedics as well.

Homicide detectives determined that Avan, who was pronounced dead at the scene, had suffered facial trauma.

By Friday afternoon, homicide detectives had arrested a suspect, Anthony Duwayne Turner, on suspicion of Avan’s murder. Turner, 52, is currently being held on $2 million bail.