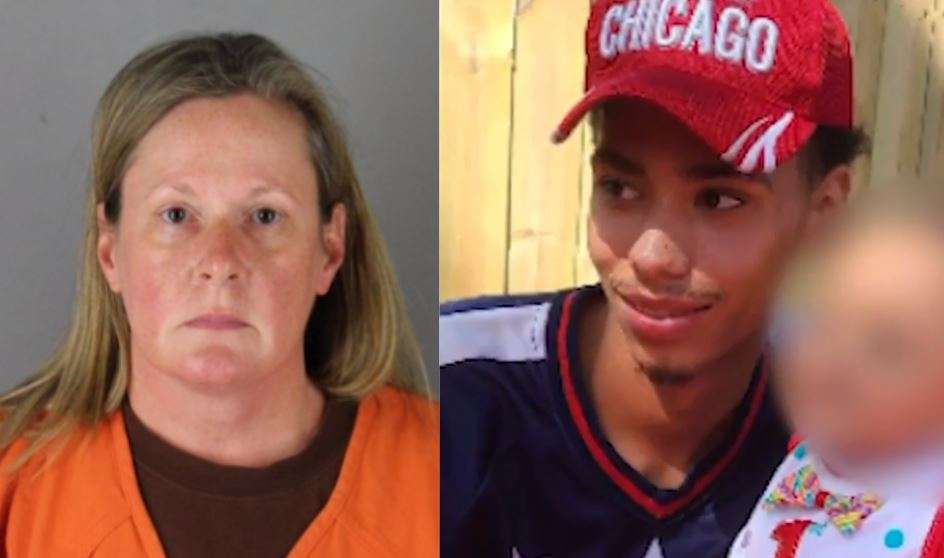 “It’s a more serious charge, but in a way, it’s a little bit more appropriate probably is my gut reaction,” said Rachel Moran, an associate professor at the University of St. Thomas School of Law. “It seems that the attorney general has decided not that she was indifferent, but that she was reckless.”

In April, Potter fatally shot Wright during a traffic stop. In a video of the fatal encounter, you can hear the former Brooklyn Center police officer shouting, “Taser, Taser, Taser.” Police have tried to use the defense that Potter thought she was firing her Taser, but ended up firing her service weapon instead.

The words, “reckless handling or use of a firearm” are included in the criminal complaint against Potter. The upgraded charge means that, if convicted, Potter faces the possibility of up to five more years in prison, Law and Crime reports.

“During her 26 years as a police officer, Defendant received a substantial amount of training, including training related to use of force and, specifically, to the use of Tasers and firearms,” charging documents say.

“Defendant completed annual recertification training courses on each of these weapons. These courses included training on how to draw, aim, and use each weapon correctly. The training material for these courses also included notices alerting Defendant to the possibility and risks of drawing a handgun instead of a Taser.”

Potter is expected to be prosecuted by the same office that issued out a murder sentence against former Minneapolis police officer Derek Chauvin in April 2021. Chauvin’s conviction came shortly before Potter fatally shot Wright just a few towns away.