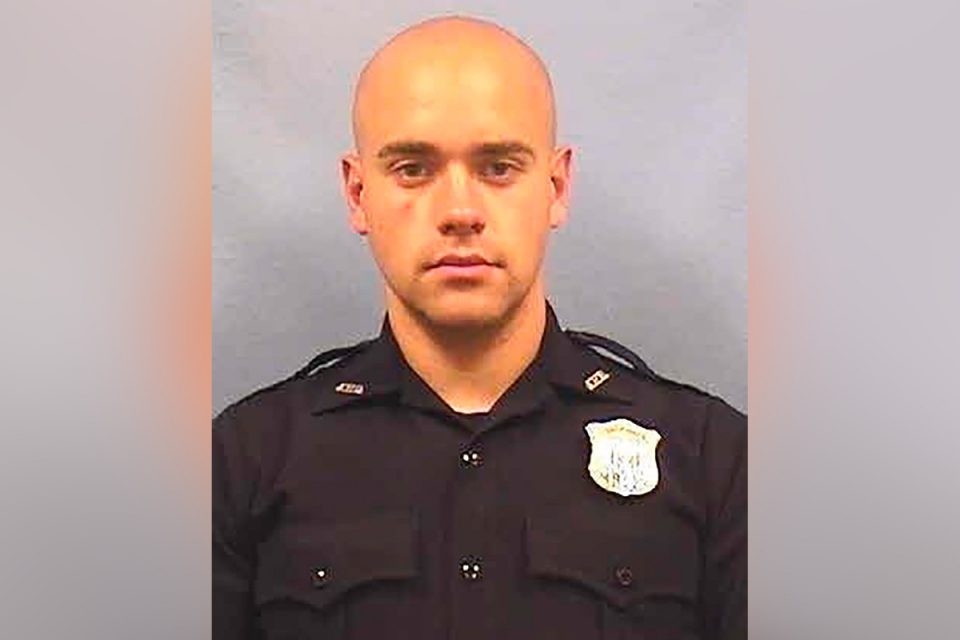 The former police officer who was fired after fatally shooting Rayshard Brooks last year is seeking reinstatement into the force.

An attorney for ex-cop Garrett Rolfe spoke with Atlanta’s civil service board on Thursday and claimed Rolfe’s rights were “grossly violated” when he was terminated for killing Brooks outside a downtown Wendy’s last June, AJC reports.

Rolfe’s lawyer Lance LoRusso claimed his client was dismissed “without a proper investigation” by the city the day after Brooks’ fatal shooting. At the time, LoRusso’s dismissal papers were signed by Assistant Chief Todd Coyt after Atlanta’s former police chief Erika Shields resigned. But while testifying last Thursday, Coyt claimed Rolfe and Officer Devin Brosnan — the first cop who approached Brooks during the fatal encounter — “acted accordingly and … were trying to show compassion and did everything they could to calm the situation down.”

LoRusso argued that Atlanta’s Mayor Keisha Lance Bottoms moved too swiftly in calling for Rolfe’s termination without allowing the officer to defend himself. “It is clear that we do not have another day, another minute, another hour to waste,” Bottoms said last June.

However, Rolfe claimed he didn’t learn about the “employee response hearing” until 3:45 p.m. and was too far away from the city to make it on time. Rolfe also testified that he never authorized police union official Ken Allen to represent him at the hearing.

LoRusso defended Rolfe’s actions during the fatal encounter with Brooks. He asked Atlanta Police Department Sgt. William Dean, an internal affairs investigator, to assess the incident and the officers’ response. Dean testified: “I don’t know what else I would’ve done,” the lawyer claimed. “Everything was perfect. It was definitely a physical assault on the officers, and they attempted to use the Taser, which was less lethal.”

Fulton County filed felony murder charges against Rolfe last year. The case remains on hold after the new district attorney, Fani Willis, was brought in after her predecessor was accused of mishandling the investigation. After the shooting, 12 police misconduct complaints against Rolfe surfaced online.