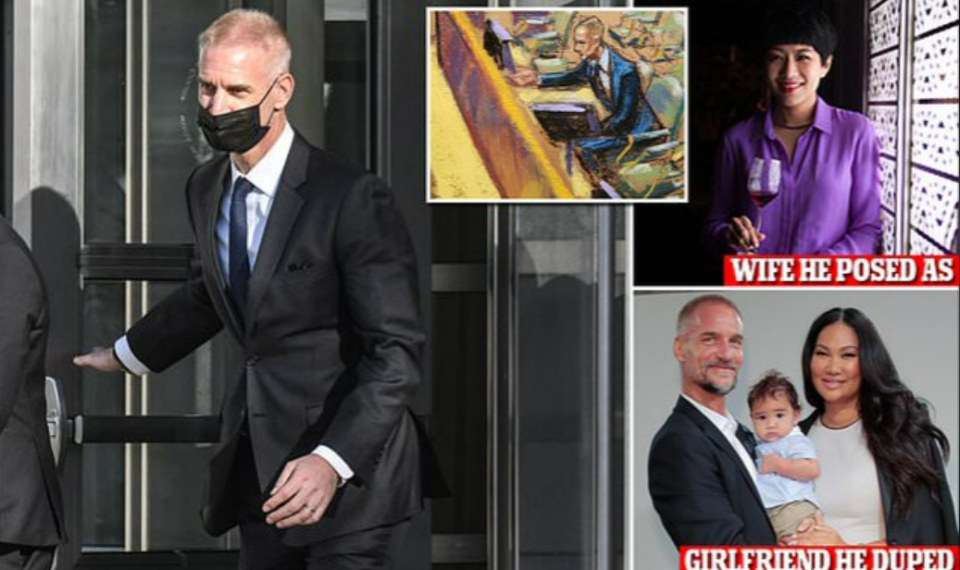 In a bizarre turn of events, former Goldman Sachs banker Tim Leissner admitted he impersonated his then-wife, Chinese heiress Judy Chan to convince his now estranged wife, businesswoman Kimora Lee Simmons, that his marriage to Chan was over, Bloomberg reports.

The German-born investment banker testified under oath on Tuesday as a witness against former Goldman banker Roger Ng, who is on trial for his involvement in the 1MDB scandal.

Leissner corroborated that NG conspired with him to assist Malaysian financier Jho Low to launder billions of dollars from the Malaysian government into a fraudulent government development 1MDB fund, according to Bloomberg.

Leissner revealed in court how he created a fake email account using Chan, his ex-wife’s, name to court Simmons and convince the former model and reality star that he was divorced. His duplicitous actions paid off when he eventually married Simmons.

Simmons even invited the wine heiress Chan on vacation with her. However, Leissner electronically posing as his ex-wife, declined, TMZ reports.

Leissner, while portraying Chan in an email, told Simmons that a car accident prevented her from visiting, according to Bloomberg.

“It was an entire life you completely falsified because you made the whole thing up?” said Agnifilo accusing the 52-year old banker.

“The correspondence, yes,” Leissner confirmed. “But an entire life may be too far.”

On Thursday, the two-time bigamist also admitted in a Brooklyn federal court that he forged divorce documents twice, from Chan and another unidentified woman, to marry Simmons. At the same time, he was still legally married to Chan, according to the New York Post.

Leissner also confessed he used a fake email address to communicate with Low when the financier contacted Chan in 2016 to sell fine art to her family, he said, according to Bloomberg.

“Jho was trying to monetize the painting and several others, and he wanted to see if Judy or her family could be of help,” recalled Leissner.

Agnifilo pressed Simmons’ estranged husband and asked why he pretended to be Chan while corresponding with Low.

“I wanted to protect Judy from him,” Leissner said. “I wanted to pacify him or be friends. I wanted to make an effort or appear I was attempting to help him.”