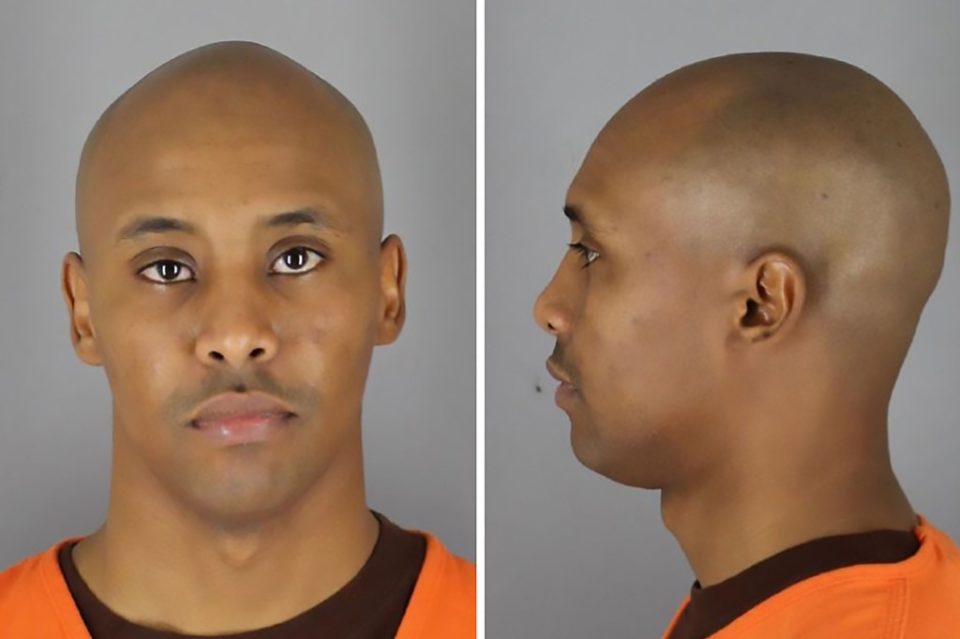 A former Minneapolis cop convicted of murder may regain his freedom sooner than expected, raising concerns the same may happen to Derek Chauvin.

Last week, former Minneapolis police officer Mohamed Noor, who was convicted of third-degree murder for the slaying of Justine Ruszczyk Damond in July 2017 and sentenced to 12-1/2 years behind bars, had the charge tossed by the state Supreme Court.

Damond, an Australian-American citizen, called the cops to report what she thought was a rape. When the police showed up, Damond ran to the officers’ police cruiser, which surprised Noor, who reacted by shooting her in the stomach and killing her.

According to the NBC, the former Minneapolis cop was re-sentenced to five years in prison and has already served 29 months, making him eligible for early release for good behavior next June.

Wilson said he doesn’t expect the former Minneapolis officer to receive the same treatment as Noor.

“I don’t think it’s going to result in a reduction of his sentence,” Wilson added. “But I do think it poses real problems for that conviction to stand against him. So on appeal, they might get a reversal of that conviction.”

Chauvin was sentenced to 22.5 years in prison for Floyd’s death. Chauvin, who was found guilty of second-degree unintentional murder, third-degree murder, and second-degree manslaughter, plans to appeal his conviction.

Minneapolis residents will decide this fall whether to replace their police department with a Department of Public Safety.