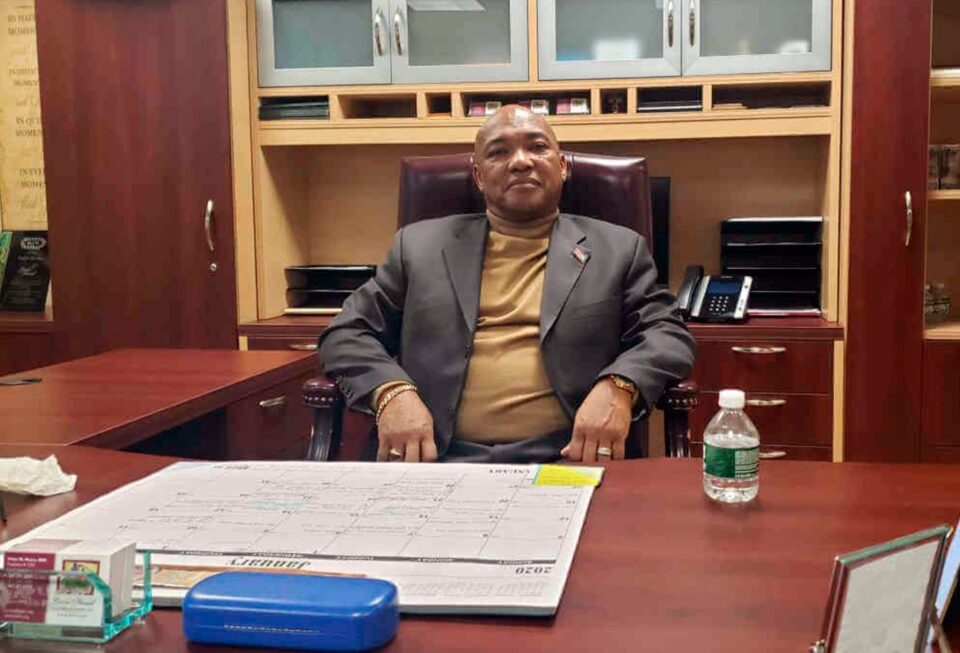 Victor Rivera, former CEO of the Bronx Parent Housing Network, one of the largest homeless shelter operators in New York City, was sentenced to 27 months in prison, The New York Times reported.

Manhattan federal Judge Sidney Stein handed down a sentence of 27 months for Rivera Monday for receiving $1.2 million in kickbacks from contractors that were hired by the non-profit that he created.

Rivera will serve his time in federal prison for schemes he initiated from 2013 to 2020.

“You hurt a substantial not-for-profit organization,” Stein said in a federal courtroom. “You made people cynical about government anti-poverty programs. You sent a signal that it was OK to stuff your own pockets with money.”

Rivera founded the Bronx Parent Housing Network in 2000, the Times reported, and “he developed the organization into a major player in the city’s social services industry by leaning heavily on his personal story of redemption. He said he had once been homeless, incarcerated and addicted to crack cocaine before turning his life around and starting the nonprofit organization to help the less fortunate.”

The Bronx Parent Housing Network has received more than $274 million in city funding to run homeless shelters since 2017, according to the Times.

But, the newspaper reported, Rivera wanted more. He took a cut of payments to a construction company for performing shelter renovations. He navigated millions of dollars in contracts to a security firm, which then paid him with kickbacks and hired his ex-wife for a high-paying job. Rivera was accused of getting hundreds of thousands of dollars in bribes from a real estate firm linked to a former business partner.

“I was entrusted with a lot of money and a lot of responsibility, and I failed,” Rivera said to Judge Stein at his sentencing hearing. “I am totally embarrassed and ashamed for the heartbreak and shame I caused my family.”

Rivera received the length of his sentence for being found guilty of one count of honest services fraud. The former chief executive officer must surrender to authorities June 30. Rivera also agreed to forfeit $1.2 million and repay his shelter organization more than $902,000.

Since The New York Times started investigating Rivera, five women have filed lawsuits against him accusing him of sexual harassment.