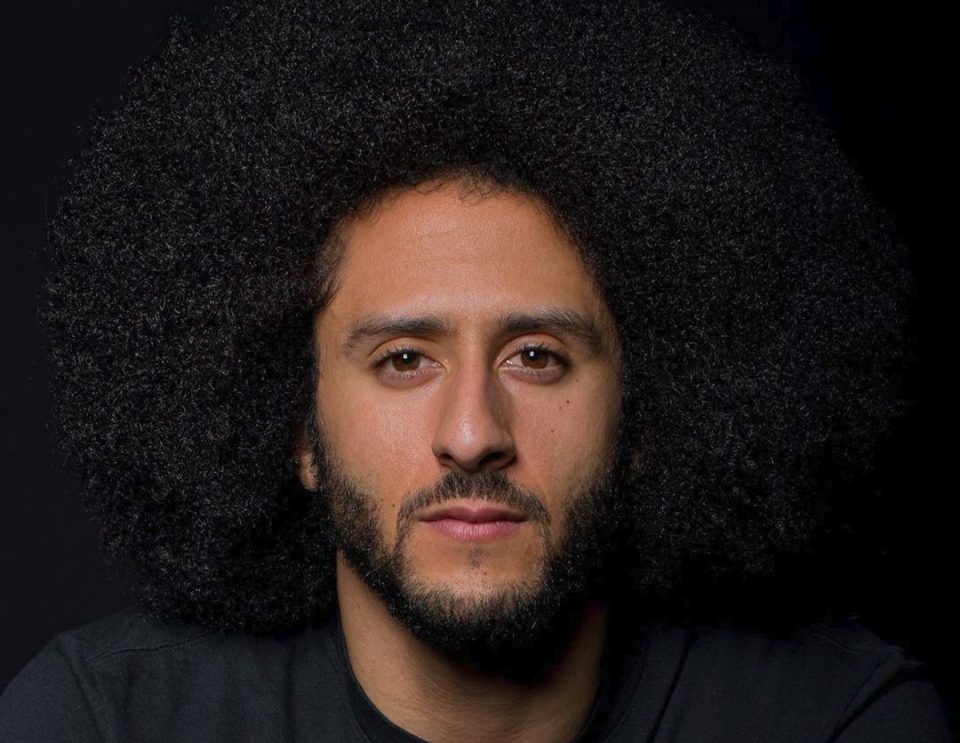 Many believed that former NFL quarterback Colin Kaepernick was not being signed to an NFL team due to his vocal stance on racial inequality and police brutality. This theory has been verified by a former NFL executive in an Op-Ed published by CNN.

Joe Lockhart, currently a political analyst for CNN, was the former executive vice president in charge of communications and government affairs for the NFL. He admitted that Kaepernick‘s activism showcased through his kneeling on the football field before the games became a distraction that the NFL didn’t want.

“When I was an executive in the National Football League a few years ago, our organization was consumed by the case of Colin Kaepernick, the quarterback whose silent kneeling protest against police brutality arguably led him to lose his NFL career and not be re-signed by any club. No teams wanted to sign a player — even one as talented as Kaepernick — whom they saw as controversial, and, therefore, bad for business.

“The NFL commissioner, Roger Goodell, and other league executives tried to persuade the teams to change their minds. The league sent owners and players around the country to try to lead a dialogue on race relations and to move, as the sociologist and human rights activist Harry Edwards said, “from protest to progress.” Though Kaepernick didn’t get his job back, I thought we had all done a righteous job, considering.

“I was wrong. I think the teams were wrong for not signing him. Watching what’s going on in Minnesota, I understand how badly wrong we were.”

Kaepernick hasn’t commented on the revelation as of yet.

But, in an ironic twist, the NFL has released a statement related to the protests that are currently taking place across the country.

“The NFL family is greatly saddened by the tragic events across our country. The protesters’ reactions to these incidents reflect the pain, anger, and frustration that so many of us feel.

“Our deepest condolences go out to the family of Mr. George Floyd and to those who have lost loved ones, including the families of Ms. Breonna Taylor in Louisville, and Mr. Ahmaud Arbery, the cousin of Tracy Walker of the Detroit Lions.

“As current events dramatically underscore, there remains much more to do as a country and as a league. These tragedies inform the NFL’s commitment and our ongoing efforts. There remains an urgent need for action. We recognize the power of our platform in communities and as part of the fabric of American society. We embrace that responsibility and are committed to continuing the important work to address these systemic issues together with our players, clubs, and partners.”