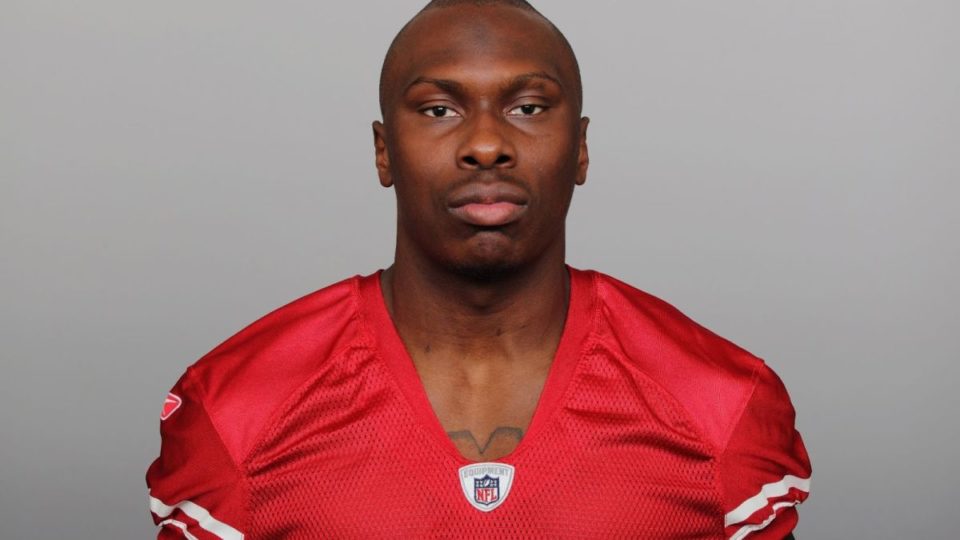 (Image: Twitter)
It’s been discovered that a former NFL player was behind the latest mass shooting and suicide in South Carolina.
According to ESPN, Phillip Adams, who played six seasons in the NFL, was named as the shooter who went on a killing spree when he fatally shot four members of a prominent doctor’s family Wednesday.
Authorities have confirmed the identities of Dr. Robert Lesslie, 70, and his wife, Barbara, 69, along with their grandchildren Adah Lesslie, 9, and Noah Lesslie, 5 among the victims. Another man, who had been working at the home, James Lewis, 38, from Gaston, was found shot to death outside. A sixth victim, Robert Shook, 38, of Cherryville, North Carolina, is in critical condition “fighting hard for his life.”
A statement about the shootings was posted on York County Sheriff’s Office, SC.

“There’s nothing right now that makes sense to any of us,” said York County Sheriff Kevin Tolson at a press conference.

According to WSOC, the 32-year-old Adams had played 78 games with six teams in six seasons while in the NFL. He was a part of the San Francisco 49ers back in 2010 when he was a seventh-round draft pick out of South Carolina State. He then went on to play for the New England Patriots, Seattle Seahawks, Oakland Raiders, and the New York Jets before ending his career with the Atlanta Falcons in 2015.

Adams had suffered a severe ankle injury early in his career and while he played with the Raiders, he had two concussions over three games in 2012.

Adams took his own life after the shooting. No reason for the gruesome deed has been reported.