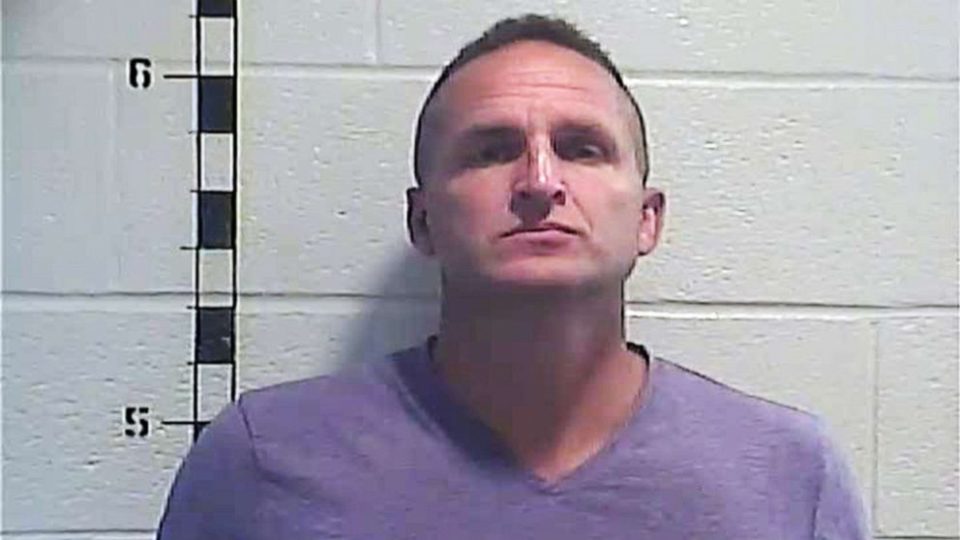 A police officer involved in the no-knock police killing of EMT worker Breonna Taylor in Louisville, Kentucky, has been found not guilty in his recent trial.

According to NBC News, former Louisville police officer Brett Hankison was found not guilty on three counts of wanton endangerment in the first degree. The ex-officer was not on trial for shooting Taylor but for endangering her neighbors.

Hankison was charged after a grand jury stated that he endangered Taylor’s neighbors when he fired his service weapon blindly into her apartment during a botched no-knock March 2020 narcotics raid. He was the only ex-officer charged following the deadly raid.

After two weeks of testimony, the jury took a little over three hours to determine that Hankison was innocent of the charges against him.

He was accused of endangering Taylor’s neighbors Cody Etherton, his partner, Chelsey Napper, and their 5-year-old son. Hankison fired shots that went into their apartment on the night of March 13, 2020. Police shot and killed 26-year-old Taylor, who was Black, after her boyfriend fired a shot at the police officers fearing they were being attacked in her apartment.

The Louisville Metro Police Department terminated Hankison in June 2020. He was the only police officer involved in the raid charged. No charges were filed against him or his fellow officers in the death of Taylor.

The jury found him not guilty despite the testimony of Etherton, 29,  who testified that police were “unorganized” and “reckless” on the night of the raid. He stated how “debris started going past my head and face” as bullets soared into his apartment. The bullets pierced and shattered his sliding glass patio door.