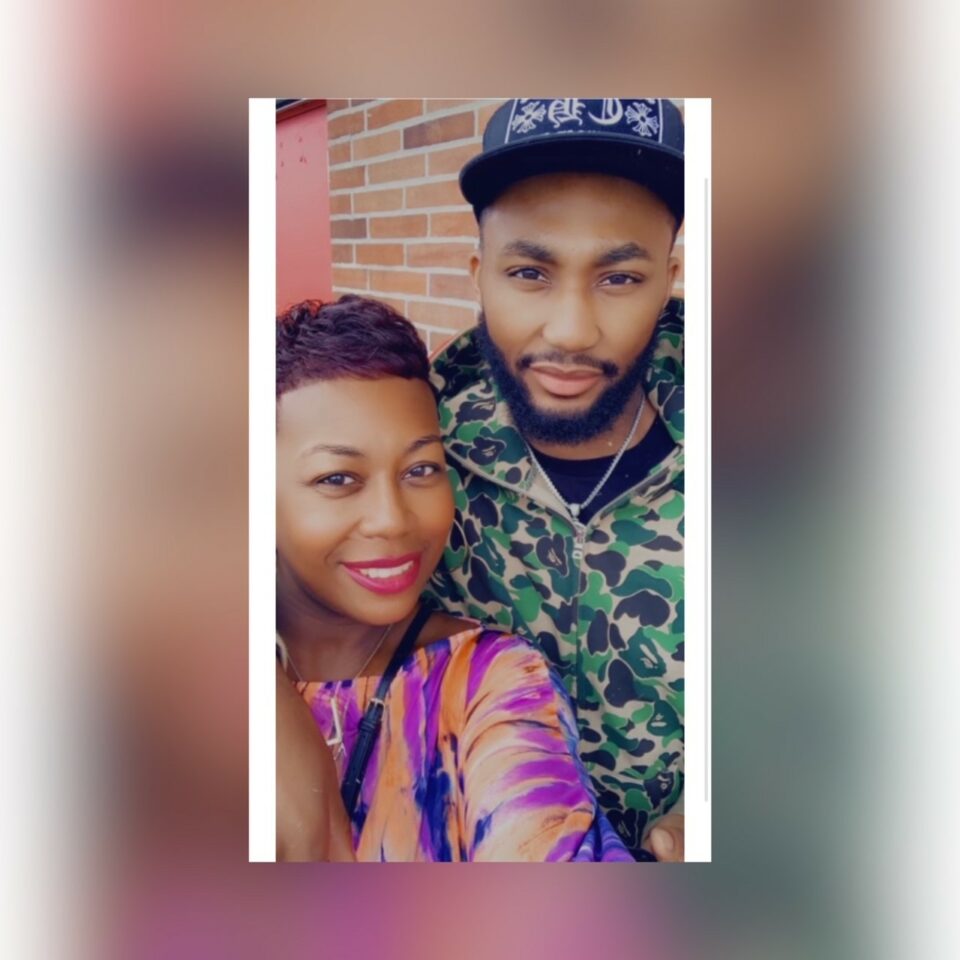 In an exclusive interview, the mother of a Lincoln University student Eric Dickerson, who was stabbed in a campus dorm and who held his friend as he died in his arms from a stabbing in his neck Wednesday night, is speaking out to BLACK ENTERPRISE about the horrific incident that left her son traumatized.

On Wednesday, authorities were called to the Historically Black College and University after a report that three students were stabbed and one was left dead after a dorm brawl on Lincoln University’s campus, CBS News reports.

Erica Dickerson, owner of PrettyPettyBoutique.com and mother of one of the victims, Eric Dickerson, a senior at Lincoln U, says she is devastated and spent the night in the hospital crying and consoling her son.

On Thursday morning Erica explained that her son witnessed the murder of his best friend Jawine Evans, 21. Eric also was a victim and was stabbed in the back, in the side, and in the arm by a woman who is rumored to be the mother of a student who was in a fight.

According to Erica, her son Eric heard a commotion and witnessed a fight in a dorm on Lincoln’s campus where he was lived and was set to graduate this summer. Erica said she was told a grown woman allegedly was seen wielding a knife and stabbing students — including her son.

Other sources report that the knife-wielding woman is rumored to be the mother of a student who called her up to the school to back him up after an argument went left. That report has not been confirmed by the police.

After hearing a commotion, Eric reportedly came out of his room as a fight was taking place between students. Erica says Eric was subsequently stabbed several times.

Eric’s best friend Jawine was stabbed in the neck, and was bleeding profusely in Eric’s arms as he held him.

“Eric saw that his friend was stabbed in the neck and he was trying to help. Putting pressure on it (stab wounds),” Erica said.

She said her son Eric didn’t even know he was stabbed three times.

A GOFUNDME has been set up to help the Dickerson family with mounting bills and costs.

Erica said her son Eric and Jawine were best friends who were inseparable, having traveled to Mexico, Puerto Rico, and Miami together sightseeing the world.

“He’s gone. He’s gone. I loved that boy.” Erica said in disbelief about Jawine who passed away from his injuries.

“This was their last year. They were supposed to graduate in a few months,” she said about the upperclassmen.

Erica said her son is home from the hospital after being rushed to Christiana Hospital in Wilmington, Delaware late last night. The incident was first reported at 9:30 p.m. Wednesday on the 1500 block of Baltimore Pike.

The distraught mom said her son called her from the ambulance as he was transported to the hospital.

On Thursday morning, Lincoln University released a statement on the incident offering “thoughts and prayers” to the victims and families impacted.

“We are deeply saddened by the incident that occurred on campus last night. Our thoughts and prayers are with the victims and their families. We take the safety of our students seriously and are working with local authorities as there is an ongoing investigation. We have no further comment at this time,” the statement read.

Erica, however, wants more than thoughts and prayers and vowed to take action and file a lawsuit.

“Why was it so easy for her (suspect) to get up there?” the concerned mother asked about the alleged suspect.

According to its website, “Lincoln University was founded in 1854 as the nation’s first degree-granting Historically Black College and University, or HBCU.” As of this past fall, some 1,767 students were enrolled.

(Editor’s note: The story has been updated to reflect the correct spelling of Jawine Evans’ name)