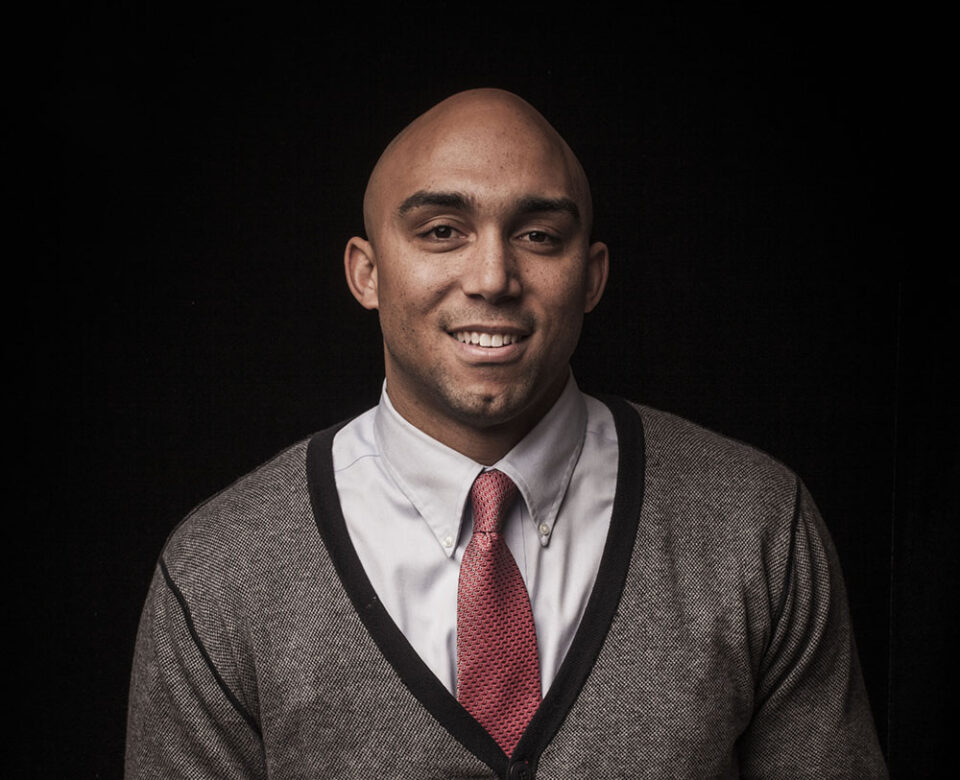 With appreciation of the support he received growing up, this Black man has put forth his best efforts to provide resources to his community.

Brandon Nicholson, Founding Executive Director at The Hidden Genius Project, is an advocate for providing professional and educational opportunities for young, Black boys.

According to CNBC Make It, The Hidden Genius Project is a nonprofit, training, and mentoring organization for young Black males in technology, entrepreneurship, and leadership.

“My parents were trained as lawyers and were very much involved in school policies, taking me to school board meetings and parent association meetings as they’re trying to advocate for more resources,” the 39-year-old told the outlet. “So I got a lot of support.”

Nicholson was inspired to advocate for the youth from a moment during his school years when he was extended the opportunity for extra resources through A Better Chance, a program designed to support young people of color seeking to attend prep schools throughout the country.

Recalling his experience, Nicholson recognized there were other students who were not granted these same opportunities, leading him to provide a solution to his concern.

The Hidden Genius Project has assisted in the professional development of over 9,300 students. Efforts towards their success include the provision of over 600,000 hours of direct training, obtaining grants, and extending mentorship and tech skills to Black boys across California and Detroit.

Nicholson attended both UCLA and UC Berkeley, and has stayed connected to some of the Black men he met at the universities, with one presently working on the project’s executive team.

“I think my college leadership activities with organizations like Community House, Black Student Union, Black Men’s Awareness Group, and others were instrumental in me learning how to ‘step up and step back,’ all while progressing toward a bolder common goal,” Nicholson said.

Nicholson recently celebrated the launch of the new headquarters for The Hidden Genius Project, with a grand opening ceremony that was held on December 2. The headquarters will be located in Nicholson’s hometown in Oakland.

A post shared by The Hidden Genius Project (@hiddengeniuspro)

“Ultimately, I hope we will have built a space that our community adopts as its own,” he said.

Reportedly, the organization will also be expanding to Atlanta and Chicago this year.