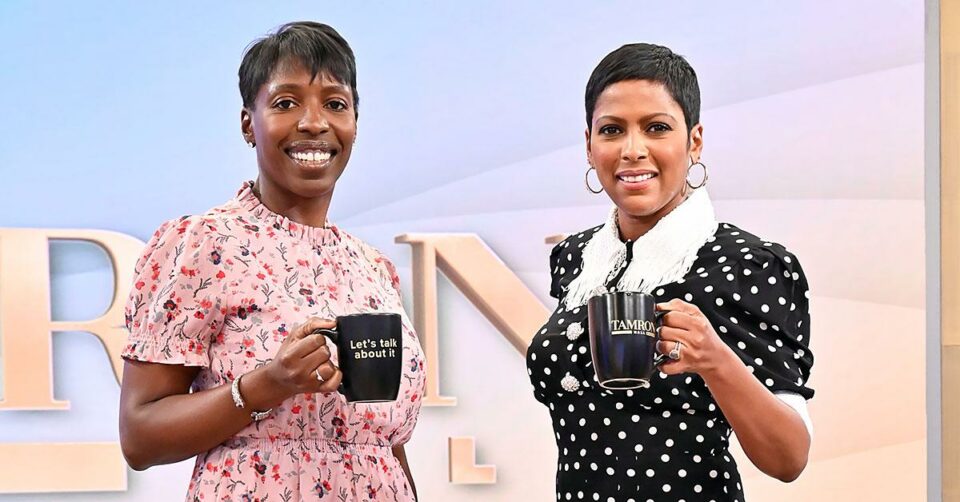 Executive producer Candi Carter has left the Tamron Hall Show, becoming the third EP to do so in less than two years.

Though an official statement has not been issued by either side, the Daily Mail reports a source close to the show attributes Carter’s abrupt departure to the “toxic” work environment created by Hall.

“Candi was so done with Tamron that she requested that ABC take her off the show,” the source said. “The environment that Tamron has created on her show is toxic. It is literally bleeding staff.”

Prior to leading the Tamron Hall Show, Carter was at The View, where she had become the first Black woman to head the long-running talk show. In March 2020, Hall had nothing but praise for her new executive producer during a digital news conference with several reporters.

“You always need a coach,” she said. “I don’t care how good you are, you need a coach. She is my Phil Jackson. I know this show is in great hands and I know the quality of what we’re seeing right now in this makeshift studio is because of her. Point blank, period.”

At the time, Carter had already been the third person at the production helm of the show last year. She replaced Talia Parkinson-Jones, who had only held the position briefly after Bill Geddie, best known for creating The View.

According to the source, who is also an ABC staffer, the same strength Hall praised ultimately led her to butt heads with Carter.

“Tamron didn’t like that Candi tried to steer the ship and had ideas that clashed with hers, because Tamron believes the only opinion that matters is her opinion,” the source alleges.

This is not the first time Hall has come under fire as an employer.

Last summer, she was called out for staffers for “living her best life” on Instagram a day before 20 people were fired from the show in the middle of a pandemic. A spokesperson, however, claimed that no one had been fired, stating that the show had simply chosen not to renew certain production contracts.