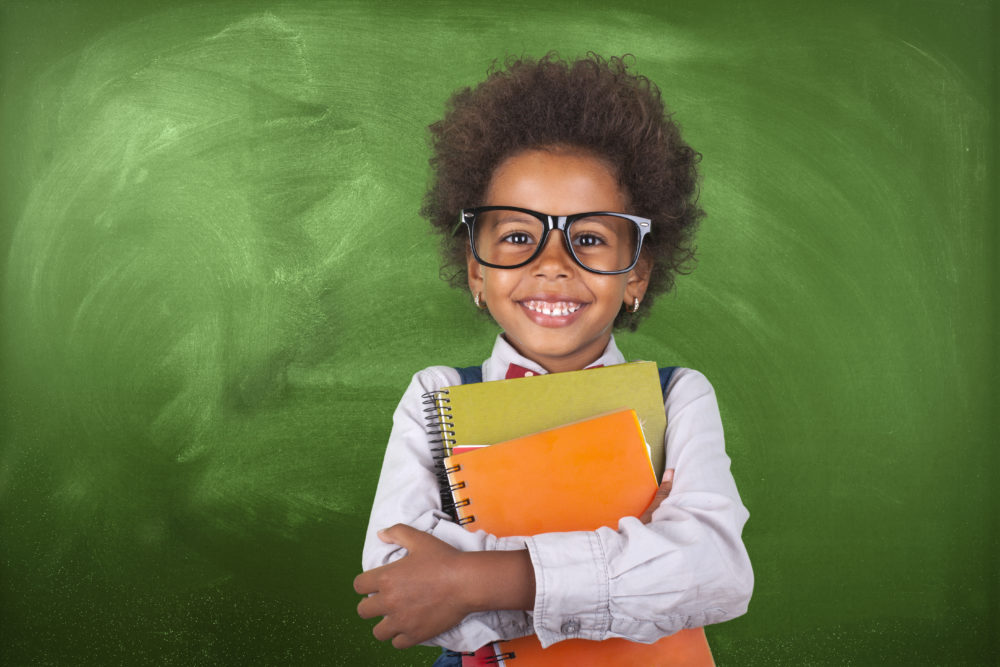 Korey Wise, one of the Exonerated Five, once known as the Central Park Five, is continuing his work as an activist—this time with back-to-school inspiration and resources for the children of his hometown.

Wise’s particular case was quite devastating. For one, he was the oldest of the Exonerated Five, therefore he was questioned without a parent or guardian, making him vulnerable to the officers and prosecutors. When he went to jail, he was forced to be with adult criminals, causing him to endure more than a decade of abuse and suffering.

Although Wise’s story, told in When They See Us,  is a hard one to listen to, the good news is that he and his fellow defendants have been released and are doing good things. Wise recently took time to go to Schomburg Plaza to distribute backpacks and school supplies, helping children in the community get ready for their first day of school. The school supply giveaway was sponsored by Friends of Public Schools Harlem according to Amsterdam News.

The event overall was a huge success with more than 200 families receiving backpacks and school supplies. Not to mention, the children were able to leave happy and fully prepared to start the new school year.

Wise was also pleased with the amazing turn out. “It was great to be back at Schomburg Plaza where I grew up and give something back to today’s children,” he told Amsterdam News. “Being here and providing school supplies helps students start the school year better prepared to succeed and sends a message that somebody cares. It was great to see the smiles from parents and children. I thank the Friends of Public Schools Harlem and the Migdol Family for making it happen.”

Besides giving back to the community he grew up in, what’s more inspiring is Wise giving this generation the opportunity to learn, achieve, and rise above the limits set before them.