Expedia Buys Travelocity For $280 Million, But Will Merger Benefit Consumers? 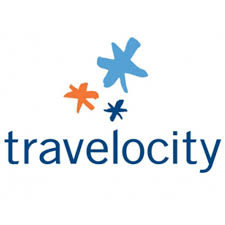 Booking Website Expedia Inc. has acquired partner travel service Travelocity from Sabre Corporation for $280 million in cash, according to statement from the companies released by Reuters.

The merger marks further consolidation in the online booking space, which has seen a number of acquisitions from Expedia Inc’s main competitor, The Priceline Group, including its $2.6 billion takeover of restaurant reservation website OpenTable last year.

Travelers were barely impacted by the earlier Travelocity and Expedia partnership, and they aren’t likely to notice any difference with the all out merger, say analysts.

“Evolving this relationship strengthens the Expedia Inc family’s ability to continue to innovate and deliver the very best travel experiences to the widest set of travelers, all over the world,” Expedia Inc’s CEO Dara Khosrowshahi said in a news release.

Expedia will be retaining the Travelocity brand under the Brand Expedia group. “Travelocity is one of the most recognized travel brands in North America, offering thousands of travel destinations to more than 20 million travelers per month,â€ added Khosrowshahi.

Launched in 1996 as a unit of Sabre Holdings, Travelocity was the first Website that offered the ability to reserve and buy airline tickets without a travel agent. Travelocity quickly grew afterÂ partnering with AOL for its travel portal in 1999. However,Â Travelocity’s growth rate has dwindled in recentÂ years. 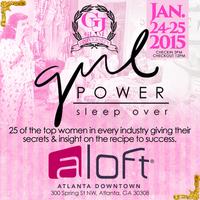