Expert: Coronavirus Could Have 'Devastating' Effect on the Wealth of Black America 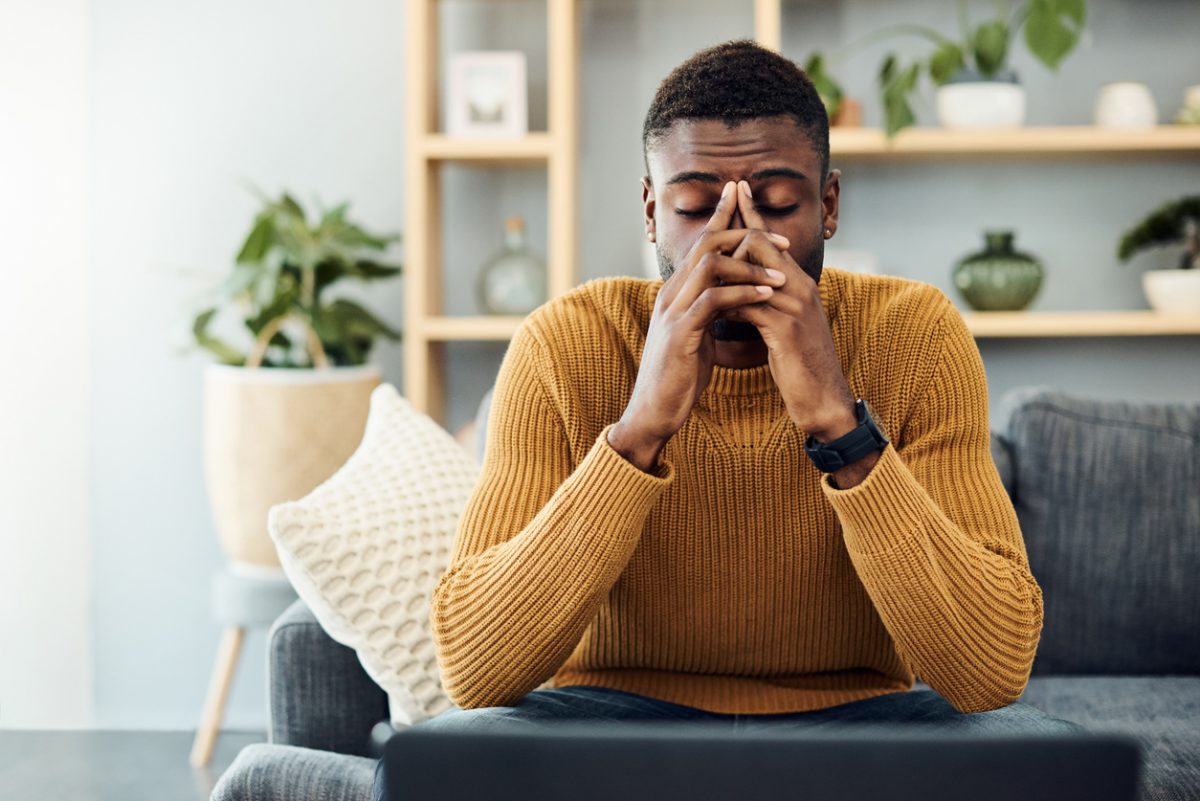 The novel coronavirus is having a sobering effect on the American economy, but its impact on blacks could be staggering. And it will certainly exacerbate the already troubling wealth gap.

In fact, it could be “immense and devastating,” said Duke professor William “Sandy” Darity during a media briefing about the economic impact of the COVID-19 pandemic on families.

Darity is a professor of public policy, African and African American Studies, and economics who specializes in wealth and income disparities, the social-psychological effects of exposure to unemployment, and reparations. He also directs the Samuel DuBois Cook Center on Social Equity.

He and his colleagues agreed that the $2 trillion stimulus bill won’t be enough to solve the financial problems facing America’s working families, particularly African Americans, and that a massive infusion of cash and other government resources is needed.

Here’s what Darity had to say about the pandemic’s potential toll on the income and wealth of black Americans:

On the disparities in health and wealth…

“Black Americans constitute approximately 13% of the nation’s population but only possess about 2.6% of the nation’s wealth. This translates into an average gap per household of about $800,000 This immense differential means that under any emergency circumstances, black families have considerably less resources to function as a cushion and they do not have the resources to have access to the best health care or the best preventive measures to insure one has better health.

“And, as a consequence, we’re seeing these staggering numbers associated with racial disparities and the mortality from COVID-19. For example, in the state of Louisiana, blacks make up 32% of the population but 70% of the deaths from the coronavirus.”

On the greater risk to blacks…

“The types of disparities we’re talking about in terms of disadvantage, particularly with respect to employment, is fairly widespread but it disproportionately weighs on black America.

“Particular for folks who are in personal contact, personal service employment, that require close connections to your customer base at a time when we’re trying to minimize connections between individuals and trying to minimize large gatherings, that means the odds of job loss is high. Or, if they’re in … employments we deem essential, like people in health care services or the hospital sector, they themselves are at greater risk. It’s somewhat of a prisoner’s dilemma: Either you lose your job or you keep a job in which you’re going to be exposed to a high level of danger.”

“People are projecting that the national unemployment rate is going to reach 30% or even higher possibly. Then, the projected unemployment rate for black Americans could run as high as 50%, which is absolutely staggering and is a number we have never seen in this country. There could be immense and devastating income effects associated with the evolving depression.”

On the racial wealth gap…

“In terms of wealth effects, if anything, I would argue the existing policies we put in place, like the CARES Act, disproportionately benefits individuals who already are relatively better positioned because of the amount of resources going indirectly to workers, because they have to be delivered as the pass-through to small businesses but also fairly substantial large corporations.

“We might actually observe a further worsening in wealth disparities both in general and in respect to the racial wealth gap. I’m hard-pressed to put a real number on what that might look like, but it’s been horrendous in recent years and I can only imagine those kinds of disparities will get worse in the absence of any significant policy intervention.”