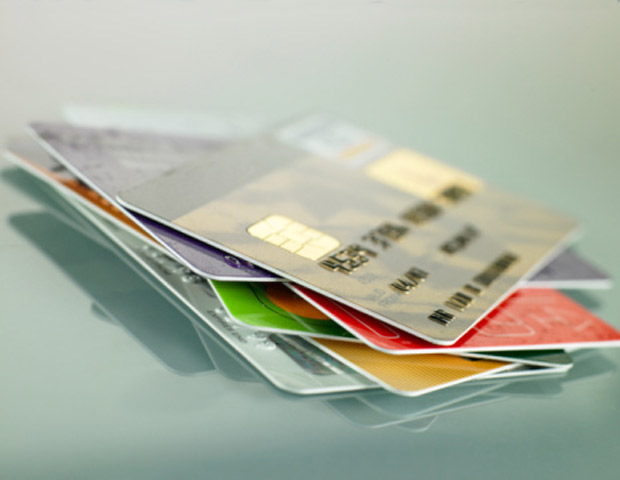 Last week’s data security breach had card holders up in arms. Global Payments, Inc., the company responsible for last Friday’s breach of 1.5 million bank card numbers, claims the “incident is contained.â€ However, security experts say other transactions may have been compromised.

Visa, who used Global Payments, Inc. as a third-party payments processor, has since removed the company from its list of “compliant service providers,â€ according to ABC News.Â  The global payments technology company said that Global Payments could reapply after the company proves it is in “compliance with Visa’s standards.â€

Brian Krebs, the Internet security journalist who reported about Visa and MasterCard’s breach last week, said GPS is only stating how many accounts it believes were “exported.â€ That number refers to the accounts or card numbers that a forensics expert could reasonably argue were offloaded or downloaded from the company’s systems.

“What GPS has not said is how many transactions they processed — and potentially compromised — during the time between when they discovered the breach,” Krebs said, which was early March, according to Global Payments, “and when they ‘contained’ the breach [in late March].”

“It is not clear yet, I think, how this breach will stack up against previous processing breaches, or whether we will truly ever know how many accounts or transactions the thieves could have viewed,” Krebs stated in an email.

*Chase is working to get the charges reversed as quickly as possible. For Chase support, visit www.chase.com or follow @ChaseSupport on Twitter.