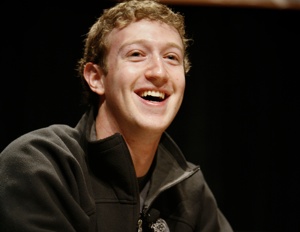 But not with the same Facebook you use to waste countless hours while you sit at your office desk, but one the company is cooking up to compete with companies like LinkedIn, the Facebook of business connections.

According to Financial Times, Facebook at Work is a codename for the company’s internal communication system, and could be brought to the public. It’s meant to function as a combination of LinkedIn, Yammer, and Office, with users able to collaborate on document and chat with coworkers and other professional connections.

Facebook at Work may have been in the works for a while, but it will have some serious catching up to do with the competition. In just eight months, business communication service Slack has all but taken over, with startups and established corporations using the new software to cut down on email while increasing communication.

Facebook may have nailed the social networking business, but it has a notoriously difficult time breaking into other markets with established players.