Facebook Civil Rights VP on Audit and Progress on the Platform 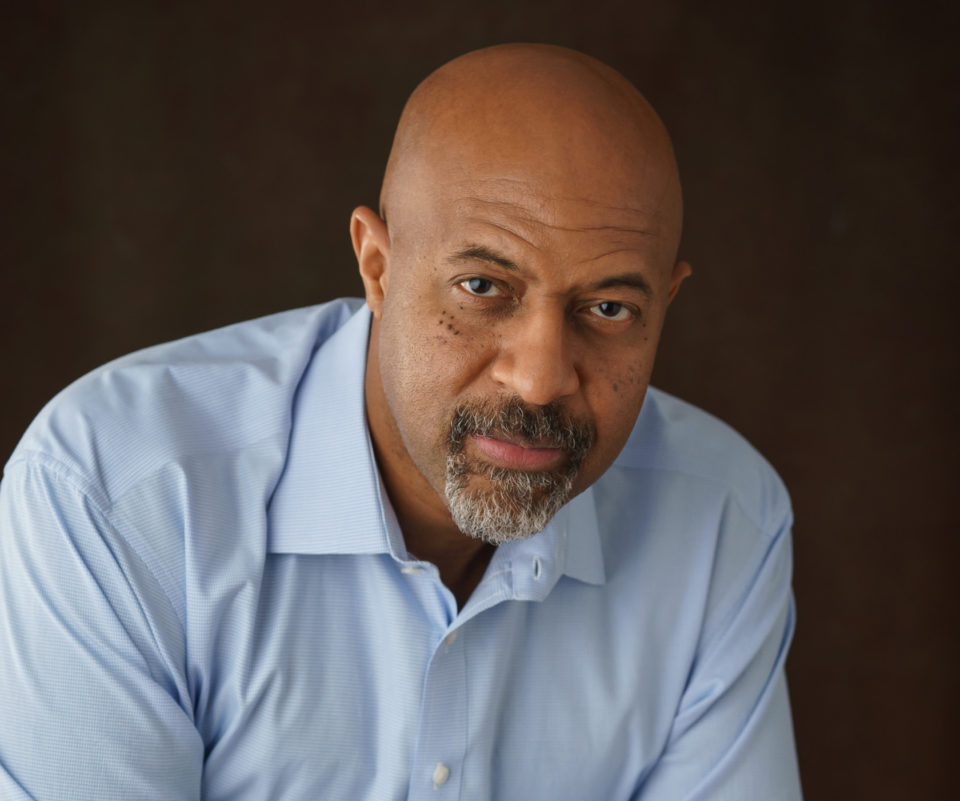 In May 2020, the tech giant refused to take action after President Donald Trump shared a Facebook post about “shooting” Black Lives Matter protesters. In the notorious post, Trump stated that “when the looting starts, the shooting starts” in response to protests in Minneapolis over the police killing of George Floyd. Facebook CEO Mark Zuckerberg said the controversial message was not removed because it did not violate Facebook’s rules, which sparked intense employee and public backlash.

The company also endured a collective boycott from advertisers who were concerned that their ads were being tied to hate speech, misinformation, and pornography. In July 2020, Facebook published its third civil rights audit report, bringing to a close an independent two-year review of its companies policies and practices. According to Bloomberg News, auditors found that the social network failed to enforce its voter suppression policy against Trump’s posts in 2020. Facebook also failed to adequately address algorithmic bias as well as a rise of racist content on its platforms. One of the recommendations from the audit was to hire an in-house civil rights expert. In January, Facebook tapped Roy L. Austin, Jr., a nationally renowned civil rights attorney and advocate, to spearhead the company’s newly created civil rights division. Prior to his appointment, Austin was a partner at the law firm of Harris, Wiltshire & Grannis L.L.P., where he specialized in criminal defense and civil rights law. Now, he says his focus is to prevent the spread of harmful information on the world’s largest social media platform.

Although Austin admits that monitoring and eliminating white supremacy and hate speech on the social network is challenging, he applauds the company for taking steps toward change by launching a public civil rights audit.

“There’s no other company that can say that they did that,” he says. “Facebook put it all out there for the world to see.”

He added that the Silicon Valley company has empowered him to make substantial changes.

“They’re allowing me to build a team of civil rights experts. They are allowing me in every room that I’ve asked to be in, and they are bringing me into rooms that I didn’t even know existed to have these hard and challenging conversations.”

As for the audit, Austin says he and his team are working to address more than 100 items before the end of the year.

“We’ve taken that audit. We’ve broken it down. There are about 125 to-do items,” he said. “Before the end of the year, I anticipate that we will publish an article and note that says, ‘these are the things that we have accomplished since the civil rights V.P. has arrived.’ And I think that’s going to be the bulk of the 125 items.”

Austin, a former Justice Department official under President Barack Obama, began his 25-year career as both a civil rights lawyer and advocate. He served as an honors trial attorney with the Criminal Section of the Civil Rights Division of the DOJ. He also worked in several prominent roles in the federal government, including as a senior assistant U.S. attorney in the civil rights unit of the D.C. U.S. Attorney’s Office and as a deputy assistant attorney general in the Department of Justice’s Civil Rights Division from 2010 to 2014.

From 2014 to 2017, Austin served on the White House Domestic Policy Council as deputy assistant to the president for the Office of Urban Affairs, Justice and Opportunity. During his tenure, he co-authored a report on Big Data and Civil Rights, worked with Obama’s Task Force on 21st Century Policing, helped develop the Police Data Initiative, and was a member of the My Brother’s Keeper Task Force.

Now, as Facebook’s first civil rights vice president, Austin is working to protect users from civil rights violations — a role he describes as tough but critical.

“It’s extremely challenging but there isn’t a challenge that I’m not willing to accept,” he said.

“The impact I’m having as a civil rights attorney on people’s civil rights is enormous and beneficial to all of these groups who have suffered for so long. So, that is why I am taking on this challenge.”

Editors’ Note: This article was updated on July 15, 2021. Originally, the article incorrectly stated that Facebook’s 2020 audit came in response to public criticism. The company’s audit last year was actually part of a two-year-long process.