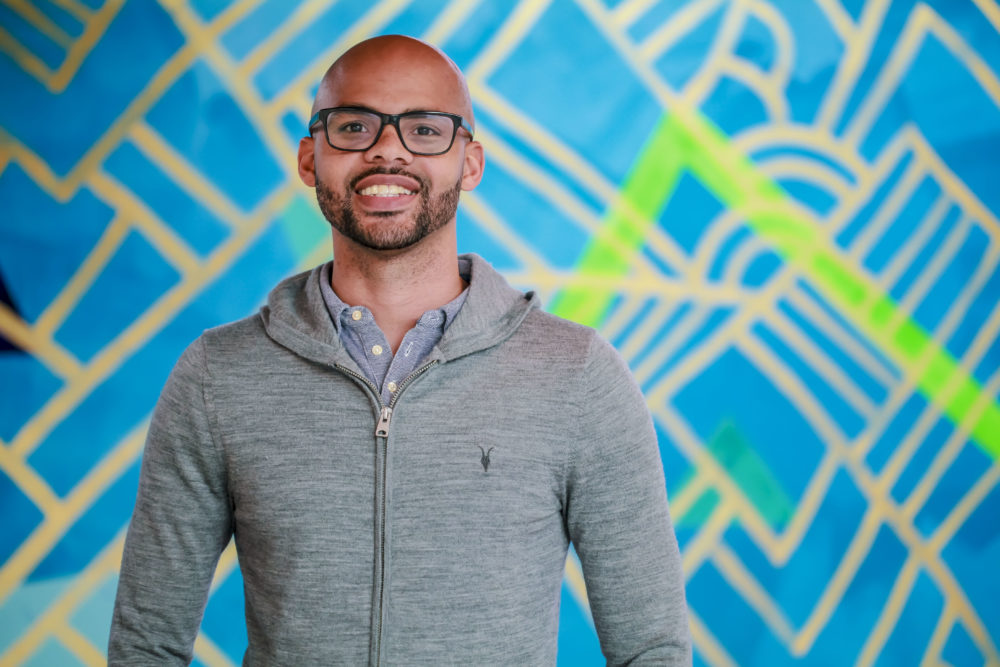 There is an age-old adage: When choosing a career, pick a skill set and stick to it. But does that actually benefit you in the long run? Black Enterprise caught up with former investment banker turned Facebook network engineer Aaron Russell, who couples his current career with producing films. He explained to us why not having multiple skill sets can be detrimental to your happiness and fulfillment.

Black Enterprise: Why do you believe sticking to one skill set doesn’t serve us?

Aaron Russell: Too often, we unknowingly prioritize developing a single skill set or talents that we possess, with the belief that we must master a single skill, in order to obtain a competitive edge in life, in a sport, or in the workplace. As creatures of habit, we believe that repeated focus and commitment to a particular craft will allow us to become an expert in a given area. While this is certainly merited, we commit to this path without fully exploring the full range and depth of our talents. We’ve convinced ourselves that discovering and growing our many unrealized talents, while advancing a single career track, are exercises that are mutually exclusive—that it’s impossible or unfeasible to be a two-sport athlete, a great painter and be a prominent investment banker, to create a fashion blog while pursuing a career in accounting, or to write screenplays while flouring as an engineer.

In 2009 and 2010, the talented Donald Glover won a Writers Guild of America award for Television. In 2017, he went on to win both a Primetime Emmy Award for Outstanding Lead Actor in a Comedy Series and an Emmy for Outstanding Directing. This year, he clinched a Grammy award for Best Traditional R&B Performance. The accolades are many, and the adjectives fitting to depict a wide range of talents are few. But, what if Donald decided to play it safe after 2009, and focus exclusively on writing? How different might his life be? How different might our lives be without his artful contributions? As we become narrowly focused on honing our skills in one area, we can inadvertently neglect to nurture our other gifts.

Do you think this mentality is amplified for African-Americans as oppose to other races?

Societal pressures reinforce this idea, and the effects can be exponentially magnified for minorities. For example, census data shows that African Americans have the lowest median household income of all racial groups, and oftentimes aren’t afforded the opportunities to take general life or career “risks.” As a result, this sometimes leads to tunnel vision, opting for developing a single skill set or pursuing one focus area, in order to increase the probability of achieving success.  If that isn’t sobering enough, we even see it portrayed on Television and Film, as they have reinforced those ideas for decades, failing to offer few black actors anything more than “one-dimensional roles,” until shows like Insecure and Atlanta sought to break the mold.

What advice do you have for people who want to increase their skill sets?

With so many external forces already exerting pressure, recognizing and avoiding placing self-imposed limits on yourself is critical to breaking free from those mental shackles that could restrain you from holistic growth. When we nurture all of our talents, those gifts begin to enable one another, and as a byproduct, result in your overall development, creating self-awareness and authenticity. So, pick up painting again. Start the blog. Pitch the idea. Run the marathon.