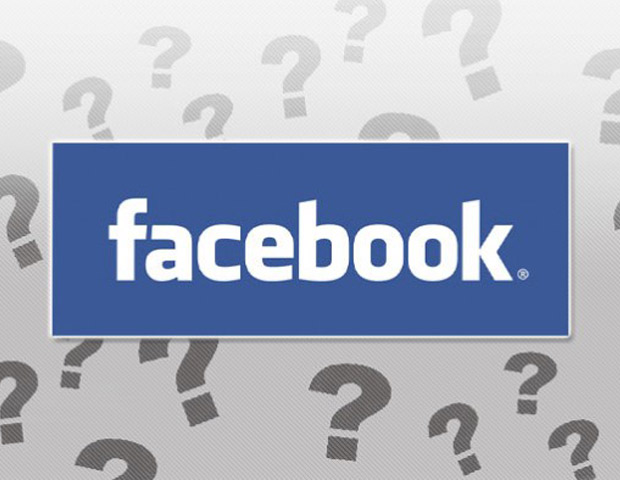 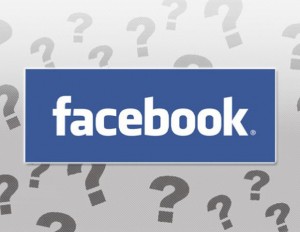 Founded by hacker-turned-self-made multi-billionaire Mark Zuckerberg, Facebook is on the verge of making Silicon Valley history. In 2011 we saw the likes of web tech startups such as Groupon, Pandora and LinkedIn go public but none with the fanfare of Facebook. Will 2012 be the year for Internet based startups? We are off to a fast start with the Internet IPO that everybody has been waiting for. Facebook recently filed their paperwork with the SEC and is seeking to raise $5 billion with their IPO.

With more than 845 million Facebook users, the evaluation by most experts is between $75 billion and $100 billion. What is Facebook truly worth? If the Facebook evaluation reaches $100 billion it would make Facebook worth almost half of Google and would make it the largest U.S. Internet based offering in history. Not bad for a company started in 2004 by a college dropout.

Will going public change the culture of Facebook? That is a possibility given that approximately one-third of the Facebook employees will become millionaires overnight as a result of going public. In that event some wonder if these same employees will have the same passion and drive they had prior to the impending financial windfall. Will going public negatively impact Facebook as we know it today?

The other big question is how will other tech startups be affected? Facebook going public could open the door for more Internet based startups being acquired. Zygna, another popular Internet based company, is predicted to go public this year as well.

Only time will tell what the trickle down effect of SEC filing, but one thing is for certain; once Facebook goes public it will never be the same. Being a publicly traded company brings with it not only a financial windfall for the social media company but also it’s own set of challenges and pressure to bring financial return to its investors each quarter. It will be interesting to see how Facebook innovates as a public company when it had the luxury developing the product on its own timetable.

Do you think going public will change the culture of Facebook for the better or the worse?