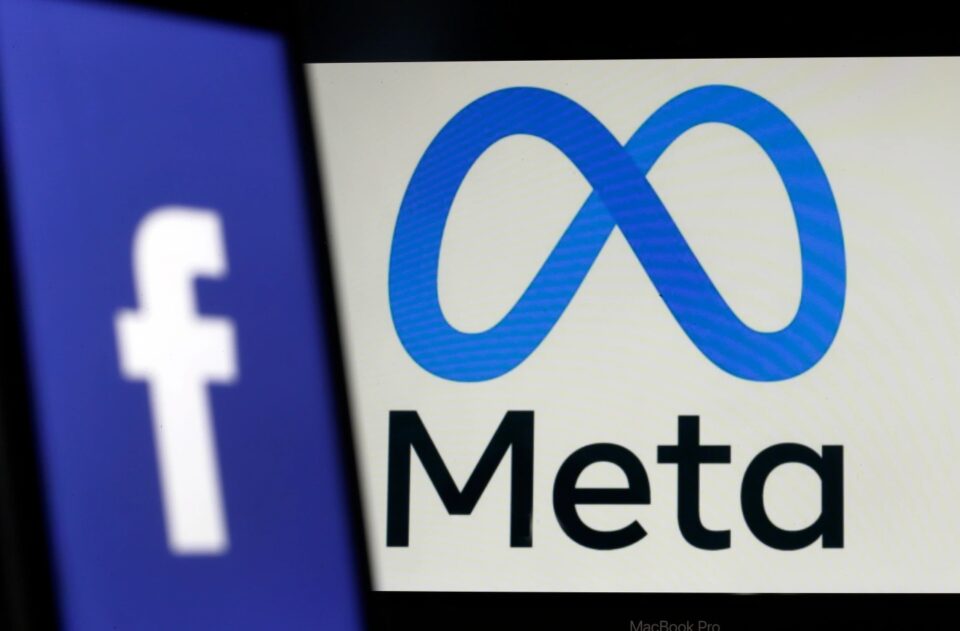 On Monday, a lawyer for parent company Meta urged a judge to “crack the whip” and issue a gag order against the whistleblower to prevent him from speaking to the press.

Daniel Motaung claims he was paid $2.20 an hour working as a Facebook content moderator in Kenya. Though the job description stated a content moderator would be centered around being a call center agent, the actual role was to watch and remove illegal or graphic content from Facebook before it garnered mass attention. As a result, he suffers from post-traumatic stress disorder from all the explicit images of dismemberment, murder, rape, suicide, etc. he was subjected to.

“The varying descriptions (call center agents, agent, and content moderator) for the position of a content moderator are deceptive and designed to trick unsuspecting applicants into unknowingly becoming Facebook Content Moderators. Applicants who responded to the call for ‘Agents’ were especially deceived,” read Motaung’s court filing.

The referenced case, which also includes allegations against Meta, was filed in May this year by Daniel Motaung, a former content moderator in the East African country.[2] pic.twitter.com/Xhg4iIrduW

In 2019, he was fired by Sama, which prompted him to organize with over 100 workers to form a union that called for livable wages and better work conditions. The lawsuit states that the tech giant “subjected current and former content moderators to forced labor and human trafficking for labor.”

Motaung has been vocal about his exploitation experience since February of this year, and after a June 27 hearing at a Kenyan labor court, Sama’s lawyer Terry Mwango argued that Motaung’s public finger-pointing would lead to a prejudiced court proceeding.

“It’s my honorable submission, lord, that your lordship crack the whip, this time around,” Meta’s lawyer Fred Ojiambo told the judge.

While the judge refused to issue a gagging order, he proposed Meta and Sama may submit contempt of court proceedings with any applicable evidence.

In June, Sama CEO Wendy Gonzalez was asked at a Toronto conference about the allegations, to which she responded: “We are supportive of feedback loops including everything from whistleblower [sic] in anonymous digital media all the way to physical media.”