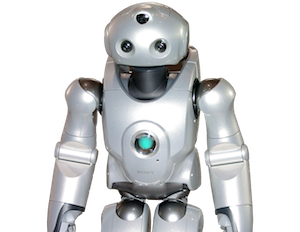 Companies exploring robotics, like Google, are excited about the artificial intelligence industry taking off.

What do Facebook founder Mark Zuckerberg, Tesla CEO Elon Musk, and Ashton Kutcher have in common?

Together, they invested $40 million in an artificial intelligence company.

Vicarious FPC, secured the investment in a second round of funding in as many years, according to the Wall Street Journal.

According to the Wall Street Journal, a spokeswoman for Facebook said the investment was a personal one, unrelated to the company.

Scott Phoenix and Dileep George, co-founders of Vicarious, believe that their intelligence software will replicate the neocortex, the part of the brain that understands language, math, and bodily movements. “We tell investors that right now, human beings are doing a lot of things that computers should be able to do,â€ Phoeinx said.