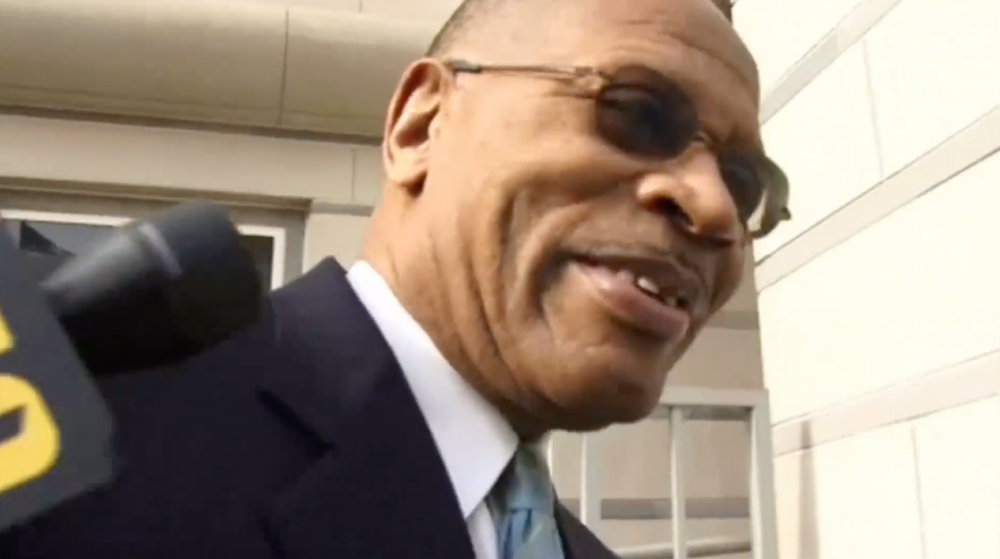 (Image: Facebook Watch)
Facebook is sticking to its commitment made earlier this year to report on real, authentic, and high-quality news. As such they are rolling out a list of dedicated programming that consists of news shows produced exclusively for Facebook by news publishers that will be hosted by award-winning journalists, as well as new faces. The content will include a mix of daily briefings, weekly deep dives, and live breaking news coverage and air on Facebook Watch. The goal is to become a destination for high quality and timely news content on the platform.
Here is the first slate of funded news shows:
All content can be found on Facebook Watch.