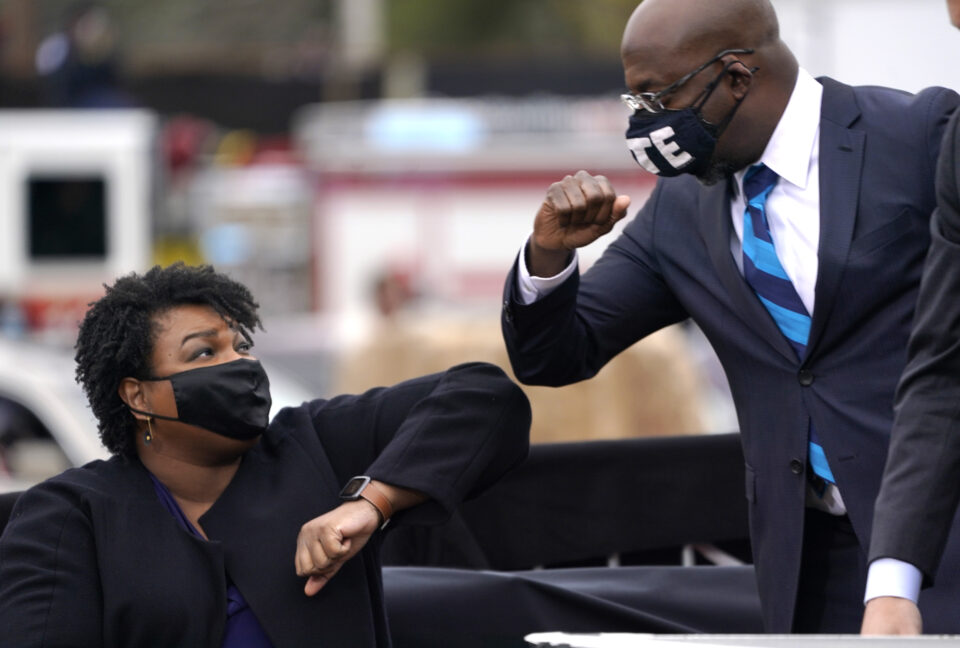 Stacey Abrams, the Democratic nominee for Georgia governor, told NBC News in an interview Wednesday that key House and Senate races in the state will determine if Democrats can get control of Congress.

According to Abrams, abortion, the economy and gun violence are on the minds of Georgia voters heading into the fall and could boost Democratic participation.

The Supreme Court’s decision to reverse Roe v. Wade has re-energized Democratic voters in Southern states that have banned abortion or plan to. Additionally, the threat of former President Donald Trump running again still looms despite numerous investigations hanging over his head.

Abrams added Georgia, which bans almost all abortions after six weeks, has “one of the strictest abortion bans in the nation,” and it’s why she often talks about abortion rights.

“The reason I talk about abortion rights is because women need to know I understand the biology that apparently the governor does not,” Abrams told NBC. “That women are being told to make reproductive choices before they know they’re pregnant.”

The Fair Fight founder is challenging Georgia Gov. Brian Kemp for a second time. In 2018 Kemp defeated Abrams, but it was later determined that Kemp, who was Georgia’s secretary of state at the time, purged thousands of eligible voters from state voting rolls.

Abrams eventually conceded defeat, but in the aftermath created Fair Fight to register thousands of Black and minority voters in the Peach State. Her efforts not only helped President Joe Biden win the state in the 2020 Presidential Election, but it also helped Democratic Sens. Jon Ossoff and Warnock win their Georgia Senate runoff elections, giving Democrats control of the House.

This time around Abrams is making it a point to visit and talk with voters in rural areas of Georgia where voters typically support Republican candidates.

“We want to harness those votes, but we don’t take those votes for granted,” Abrams said. “And that’s why my campaign has been so intentional about traveling the state, traveling to places that may not necessarily as a region be inclined to support my candidacy.”