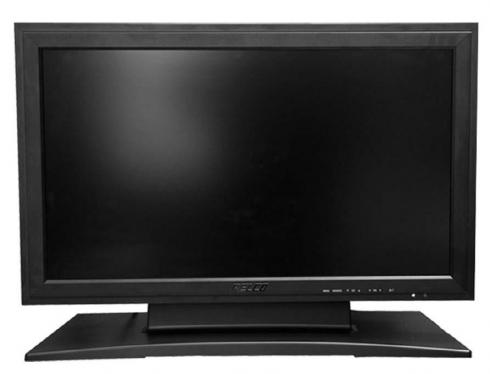 Last week, Tinseltown was all about the television upfronts as the networks announced their fall 2008 lineups. African Americans continue to make strides as cast members on such shows as Ugly Betty with Vanessa Williams and CSI: New York with Hill Harper. That is despite the recent exits of longstanding African American actors in leading primetime roles, including Khandi Alexander on CSI: Miami, Gary Dourdan on CSI, and Mekhi Phifer on ER.

It is becoming even more apparent that shows about the African American experience in scripted primetime are hard to find. In fact, The CW is the only place among the broadcast networks where you will find programming solely by and about African Americans, such as Everybody Hates Chris and The Game.

A handful of African American showrunners such as Shonda Rhimes, creator and executive producer of Grey’s Anatomy and creator of Private Practice, and Pam Veasey, executive producer of CSI: New York, have been able to forge notable achievements on the major networks. But The CW and it predecessor networks UPN and The WB—and prior to that, Fox—have been places for African American writing talent such as Girlfriends and The Game creator Mara Brock Akil to sow seeds for lasting careers.

The onetime popular show Girlfriends is gone, a victim of the prolonged writers strike, and rumors are now floating that this could possibly be the final season for Everybody Hates Chris. With the network seeking to exploit the success it found with last season’s new teen angst show Gossip Girl and shows such as the new 90210, black shows on network television continue to face challenges.

Without question, the black experience on the tube has seen a major shift from the ’70s to mid-’80s—debatably the golden age of African American TV. It was during the ’70s that the networks generated huge crossover hits such as The Jeffersons—the longest-running comedy in network history with an all-black cast—Good Times, and Sanford & Son. In the ’80s, the networks gave us the venerable Cosby Show and A Different World.

But, of course, that was a different era. Those were the days when the broadcast networks commanded an overwhelming majority of the television viewing audience.
Today, with the proliferation of digital cable, the Internet, the endless array of entertainment choices, and our ever busy society, as the broadcast networks fight to keep us watching their content, it seems more and more that African American content continues to erode. That poses the question of just where will the next generation of African American television writers, producers, actors, and directors hone their craft? Maybe it’s the Web.

Though it may be years before the Internet delivers the kinds of returns broadcast TV has done historically in terms of advertising revenues, perhaps it is there that African American talent and entrepreneurs must seek to innovatively create new programming.