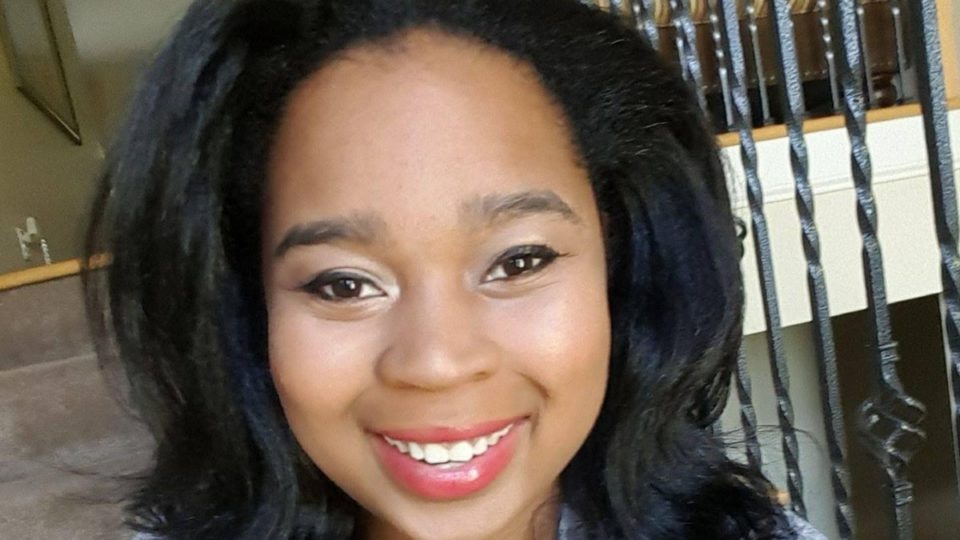 The family of a Black woman from Birmingham, AL is asking for help after she went missing following a trip to Germany two years ago.

Nicole Denise Jackson was only 21 years old went she set out for Munich, Germany in 2018 with a guy she met online, WRBC reports. But the family says Jackson’s calls started to decline before stopping altogether after just a few months in the foreign country.

“Last time I heard her voice was around Christmas of 2018,” Jackson’s sister Ela Vaughn said.

The last time Jackson’s father, Antonio Jackson, communicated with his daughter was on July 14, 2020, after he sent her a text message saying, “Hello Nicole.” After getting no response, he sent a follow-up text on July 28, 2020, to wish his daughter a happy birthday.

“Thank you Dad I hope you had a nice birthday too [sic],” Jackson replied. Her father responded just a few minutes later telling her, “Love you You need to call me are you ok [sic]”. But, he never got a response.

Now Vaughn and her father are heading out to Munich to locate their lost family member. The family launched a GoFundMe to help with their travel and search.

Vaughn has been in communication with the U.S. Consulate in Munich and has filed a missing person’s report with police in Germany.

“The embassy has been trying to locate her. They do have an address for her, but they haven’t been able to reach her at all,” Vaughn said. “I have a few officers that have been searching for her but, up until this point, nothing. She hasn’t left Germany because they have no records of her leaving.”

Vaughn said she spoke with a psychic medium and was told the situation is not good.

“It wasn’t good. I know deep down something’s not right,” Vaughn said. “It could be human trafficking. There’s a lot of that going on over there. If that’s the case, it’s going to be very hard to track her down. I might not ever find her, but I just know she wouldn’t be off the grid like this.”