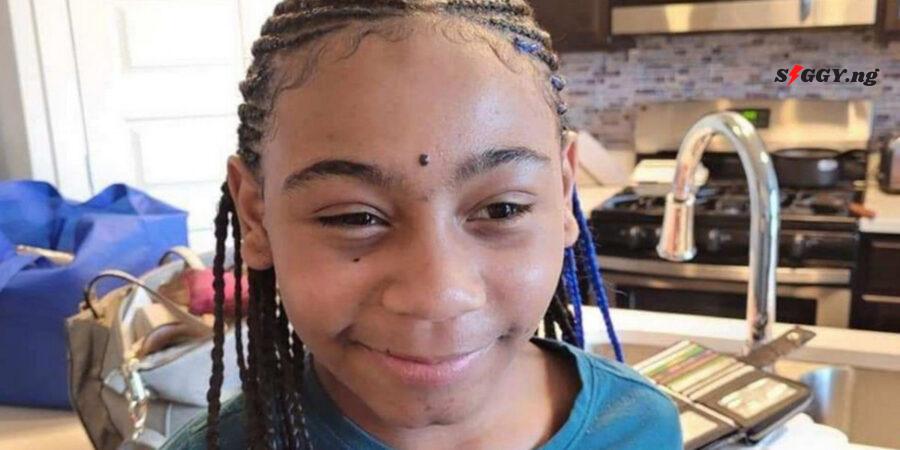 A family is mourning the loss of 10-year-old Isabella “Izzy” Faith Tichenor who took her own life after being bullied at school over her race and autism.

The family is still looking for answers are they previously informed Foxboro Elementary School in North Salt Lake City, Utah that Izzy was being “belittled and bullied” by other students, KUTV reports.

“As any parent would, we reported this abuse to her teachers, the school administration, and the district administration,” Izzy’s mother Brittany Tichenor-Cox said. “Nothing. Nothing was done to protect Izzy. Children did not have their behavior corrected so the torment of this child continued day after day.”

The heartbroken mother says there were no signs that her young daughter was considering taking her own life.

“I didn’t know she thought like that, I was so involved with her at school,” Tichenor-Cox said. “You don’t know what a child is going through mentally.”

The Davis School District that oversees Foxboro was recently placed under federal supervision after the Department of Justice found district officials were ‘deliberately indifferent’ to reports of racial harassment and bullying.

In 2019, parents of Black students accused the district of downplaying or ignoring their complaints of racist mistreatment.

“We found that the district was deliberately indifferent to the racially hostile climate in many of its schools,” the DOJ stated. “Despite being on notice of pervasive racially hostile incidents across District schools, frequently the District ignored parent, student, and advocate complaints completely, dismissed them as ‘inconclusive’ even when corroborated by other witnesses or merely told the harassing students to not do it again, even when the student had harassed Black or Asian-American students previously.”

The district released a statement sending condolences to Izzy’s family and announcing an investigation into the reports of bullying.

“We, like everyone, are devastated by the death of this child. Our hearts go out to the family,” the district said. “Foxboro Elementary has worked extensively with the family and will continue to provide help to them and others impacted by this tragedy. We take all incidents and reports of bullying seriously.”

“At this point, the incident we are aware of involved another student. The teacher and administration responded quickly and appropriately. As with all allegations of bullying, our investigation will continue.”

Izzy’s family has launched a GoFundMe seeking help with giving the child a proper burial.