The Importance Of Paid Leave To Working Families 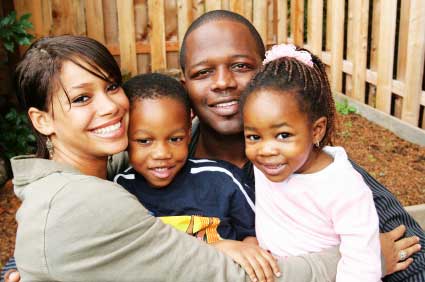 It may be no surprise that many American children grow up in a home with two working parents, but it’s worth noting that the group continues to grow. In 2010, the number reached 72.3%, an increase of 13% since the mid-1980s, according to a study by Rutgers University’s Center for Women and Work. The report, Pay Matters: The Positive Economic Impacts of Paid Family Leave for Families, Businesses and the Public Changes, indicates the need for workplace and public policies that allow workers to better manage the demands of home without loss of compensation and job status, and that the U.S. lags behind many industrialized nations in acknowledging its importance. Here are some of the findings: