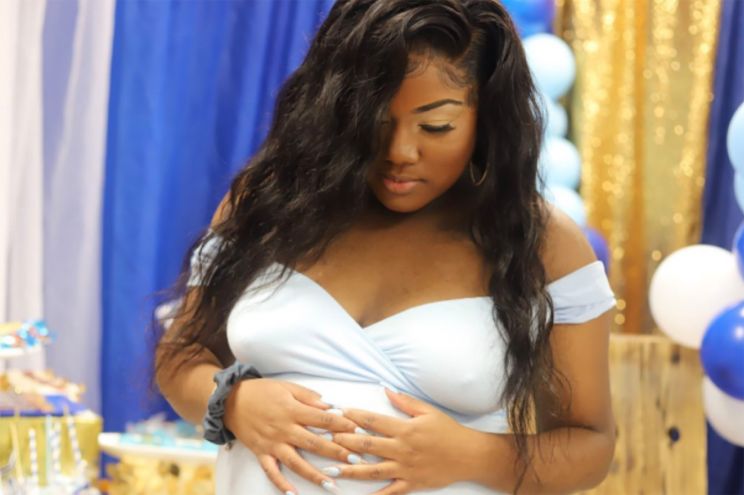 The family of 21-year-old Felicia Jones has identified her body after the expecting mother was found dead at Riverview Park in Jacksonville, Fla on Saturday morning.

Jones was located around 6:30 a.m. on Saturday after someone walking in the park found her lying unresponsive inside the park, First Coast News reports. Officers arrived and Jones was pronounced dead at the scene.

Police are investigating Jones passing as a “suspicious death with foul play suspected,” police said. After identifying her body, Jones’ family revealed she was nine months pregnant and due to give birth on October 8.

Jones was set to be a first-time mother, as noted by WFLA. Her family has since launched a GoFundMe to get help with funeral costs for Jones and her unborn son.

“We want to let the world know that she was loved,” Williams said. “Her baby was expected. We wanted this baby. I was super excited about my nephew. All of that has been taken away from us. We’re distraught right now.”

Police are asking anyone with information related to Jones’ death to call the Jacksonville Sheriff’s Office at 904-630-0500 or Crimestoppers at 1-866-845-TIPS. You may also e-mail jsocrimetips@jaxsheriff.org.

The family has been left heartbroken over the loss and looking for answers as to who would take the life of someone who was set to give birth.

“We’re not taking it well right now. We want answers. We want to know why. We don’t understand who would do such a disgusting crime. It’s sickening,” Williams said.