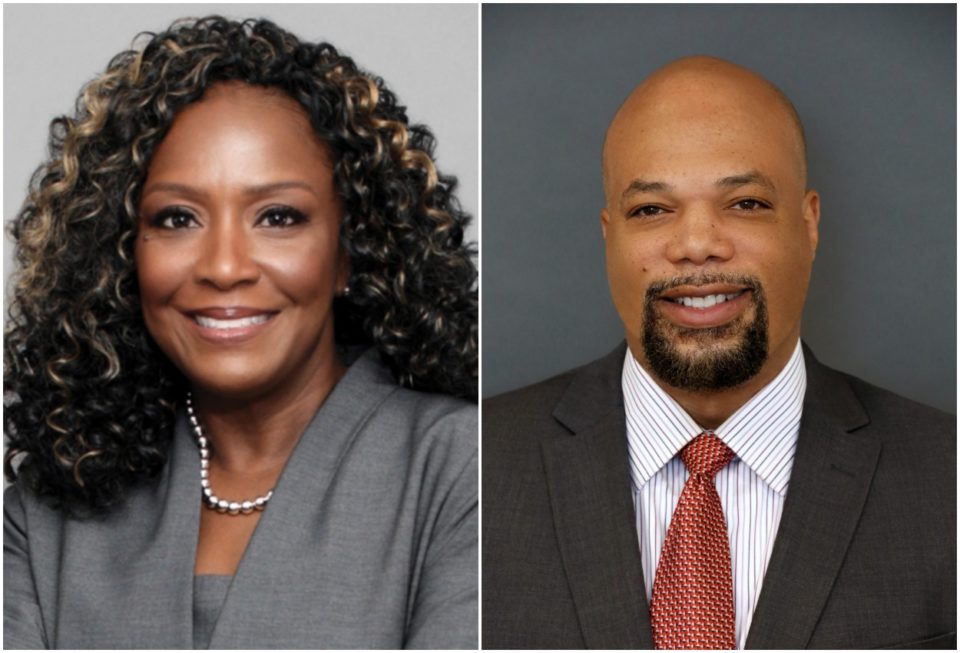 The family of Michelle Avan has voiced their outrage with the charges leveled against Anthony Duwayne Turner, the man accused of killing the prominent Bank of America executive, KTLA reports.

According to their attorney, the family is saying that the charges are not enough. They are reportedly requesting that Los Angeles County District Attorney George Gascón file a special circumstances murder charge against the suspect in the crime.

The family states that the District Attorney’s office did not add the additional charge, which will make him ineligible for a harsher sentence if he is convicted. The family released a statement regarding the suspect and the chance of him not serving enough time for Avan’s murder.

“In contrast (her son) found his mother’s lifeless body beaten and left alone by a man who is a murderer, and the family does not want the photos of Anthony Duwayne Turner in a suit and tie perceived to be a stand-up guy to paint a different picture,” the statement read, referencing the photos of Turner that have been circulating.

“In this case, in this instance, Anthony Turner could get as little as five years, which is completely unacceptable for what I saw,” Avan’s son, Trevon, said during a news conference. “My mom didn’t deserve this, and nobody deserves this. And we want to make sure that if anybody has to go through this, that George Gascón does the right thing and files the murder with special circumstances, giving Anthony Turner life without parole.”

By Aug. 6, authorities had arrested a suspect, her ex-boyfriend Anthony Duwayne Turner. The 52-year-old man has been charged with murdering the prominent banking executive in her Reseda home last week made it to court for his first appearance on Monday. The suspect and ex-boyfriend of the victim, Turner has pleaded not guilty in Los Angeles County Superior Court in Van Nuys. He entered the plea for the charges of one count each of murder and first-degree residential burglary in the killing of his ex-girlfriend, the 48-year-old Avan.

Turner is expected back in court on Monday and the family hopes to speak to Gascon before then.