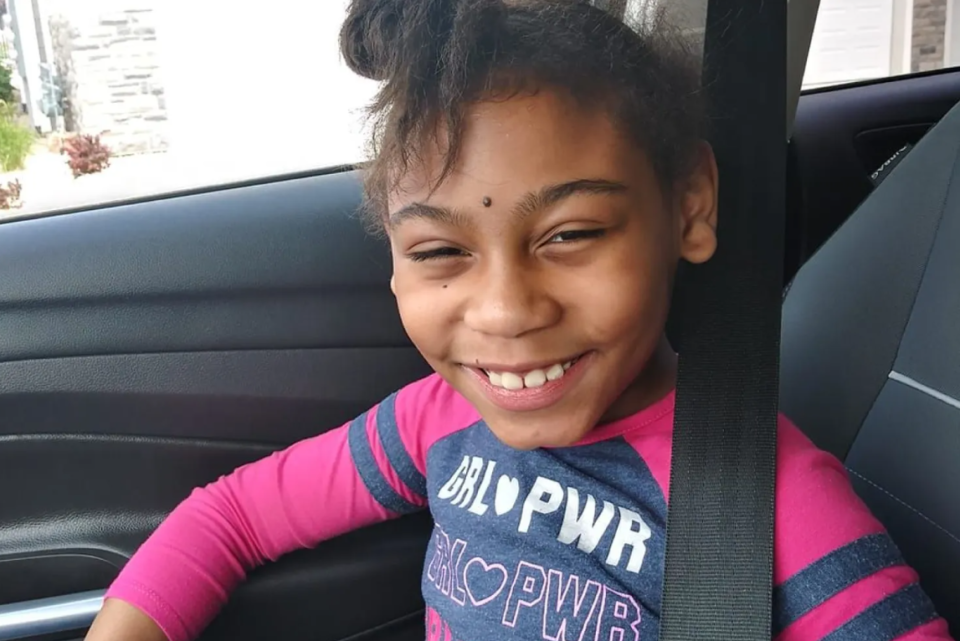 A family is stopping at nothing to seek justice for their 10-year-old who committed suicide.

The family of Isabella “Izzy” Tichenor, a Black fifth grader who died from suicide last year, has filed a $14 million lawsuit against her school, claiming the poor response to reports of her being bullied over her race and disabilities led to her death.

According to U.S. News & World Report, attorneys appointed as representatives for Brittany Tichenor-Cox, Izzy’s mother, are seeking $14 million in damages for her daughter’s 2021 death. The family says the school violated state and federal laws that promise equal treatment, educational opportunities, and protection for homeless students.

“As a result of this unchecked bullying and the school’s overall ‘deliberate indifference’ to minority students, Izzy failed nearly all her classes. At the time of her death, she could barely read or do math on a first-grade level,” the claim states.

According to KSL, defendants in the case include Foxboro Elementary School in North Salt Lake City, Utah, the school’s director and principal, along with the Davis County School District, the school board, and superintendent. They have 60 days to respond before the family can officially file the lawsuit.

“The Davis School District sends its sincere, heartfelt condolences to the family of Izzy Tichenor,” the district said in a statement later on Wednesday.

“As we approach the anniversary of her passing, we are mindful of the impact she’s left on the community. We love Izzy and our focus and energy remain devoted to providing a safe and welcoming environment for all students. We appreciate the interest on the case, but until we carefully review it and confer with legal counsel, our district will not be able to comment further.”

As previously reported by BLACK ENTERPRISE, an investigative report was commissioned earlier this year by the Davis School District in Farmington, Utah, and found that the fifth grader had been bullied by her classmates and teachers. It also found that Foxboro failed to take action after Tichenor’s mother said the child was being bullied. No direct evidence found linked the bullying to Tichenor’s race or disability; Izzy’s family said she had autism.