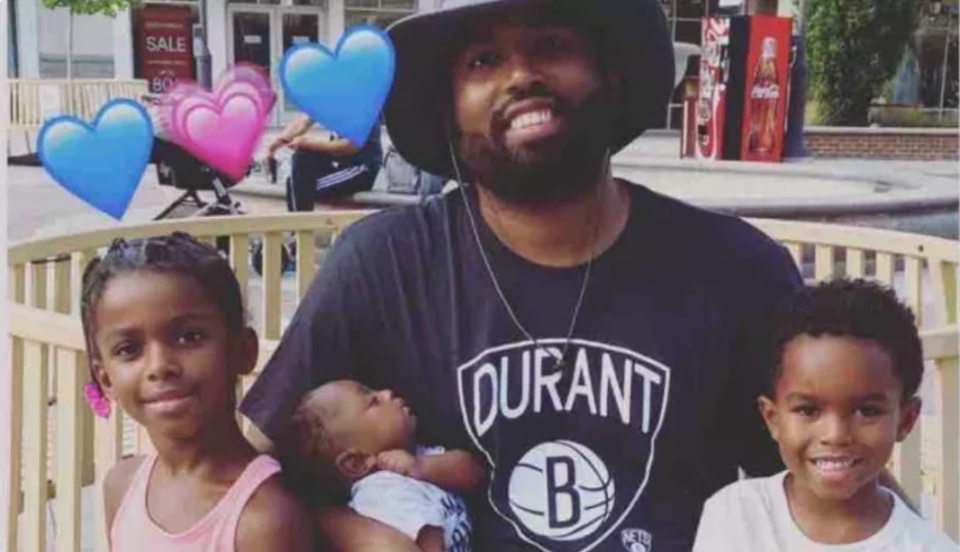 The family of Donté Perez Jones, a father and Army veteran, is still demanding answers about his death that police have ruled an apparent suicide.

Authorities conducted a thorough search of the area and found nothing suspicious. The Montgomery County Coroner’s Office conducted an autopsy, and investigators are awaiting toxicology results.

Jones’s family is still skeptical about the information it has received about the death and expressed some of its gripes in a GoFundMe launched in his honor.

“Donte was last seen by family healthy and upbeat which makes the discovery of his lifeless body hanging in a park difficult to understand,” the family wrote.

“Even on the weekend of Juneteenth, a commemoration of the emancipation of enslaved African-Americans, Donte’s parents had to fight for more than 48 hours to identify his body and to receive an unbiased investigation and autopsy.”

“The events surrounding his death (see below) are suspicious and unbelievable,” the family added.

Family members noted that Jones lived an hour away from where his body was found. Why would the father of three would “drive an hour away at 12 a.m. to an unknown township in the middle of the woods and use the back entrance to get to the park where there are no cameras to commit suicide?”

Weeks after his death Jones’s family is still seeking answers about his apparent suicide.

“You gotta [have to] think, this is Juneteenth weekend, you find a Black male dead in a majority all-white township, supposedly hung?” Jones’s brother Derrick Brown told The Shade Room.

“He’s taller than the monkey bars, for one, and number two, with his weight that thing would rip. How can someone hang themselves when their feet are still on the ground?”

The #Whitpain Police Department releases a statement on the death of Donté Jones. pic.twitter.com/ozPAxEGQ1B

Police told the family that the only functioning surveillance camera at the park was not recording and an officer wasn’t monitoring it that morning. Whitpain Township Police are still investigating.