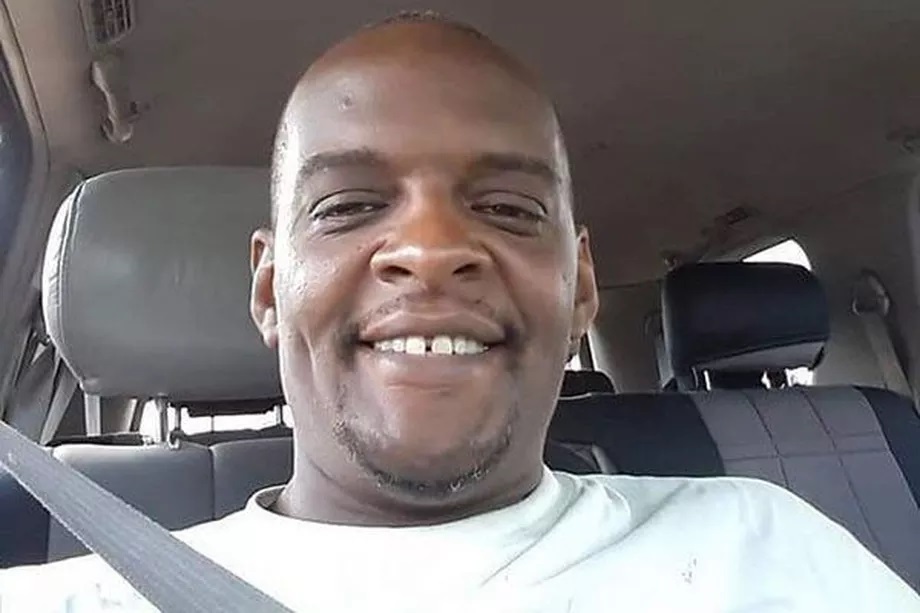 A settlement has been reached by a Maryland county to pay the family of a Black man who was handcuffed in a patrol car when a police officer shot and killed him according to ABC News.

The amount of the settlement to the family is $20 million. The police officer from Prince George’s County who killed William Green back in January has been arrested on charges that includes second-degree murder. A trial has been scheduled to start on March 22, 2021. The officer, Michael Owen Jr., was a 10-year veteran of the police department and has been in jail since his arrest.

Green, 43, of Washington, D.C., was unarmed with his hands cuffed behind his back when Owen shot him six times according to County Executive Angela Alsobrooks. She stated that Owen was the first police officer in the county’s history to be charged with murder for a killing while on duty.

“I am deeply sorry for your loss,” Alsobrooks said to Green’s mother, who was at the news conference on Monday with Green’s adult daughter and son.

“There is no appropriate price tag to accompany a loss like that one, but we believe that the actions taken that night against Mr. Green and ultimately taken against his family warrant this settlement,” Alsobrooks said.

Green’s daughter, Shelly Green, said the family will use the settlement proceeds to preserve her father’s legacy and “combat the evil of police brutality.”

“Words cannot express the pain, sorrow, and emptiness that we feel,” she said. “I hardly sleep at night because that’s when I think of my daddy the most.”

Owen, who is also Black, has been involved in at least two other shootings. Back in 2011, he fatally shot a man who pointed a gun at him after Owen left an event at police headquarters. Owen was placed on administrative leave after that killing.

In 2009, Owen was off-duty when someone tried to rob him outside his home. Police officials said the would-be robber fired, but Owen was not hit and returned fire. The assailant fled, according to police.