Family of Dead Rapper Goonew Defend His Corpse Being Displayed In D.C. Nightclub 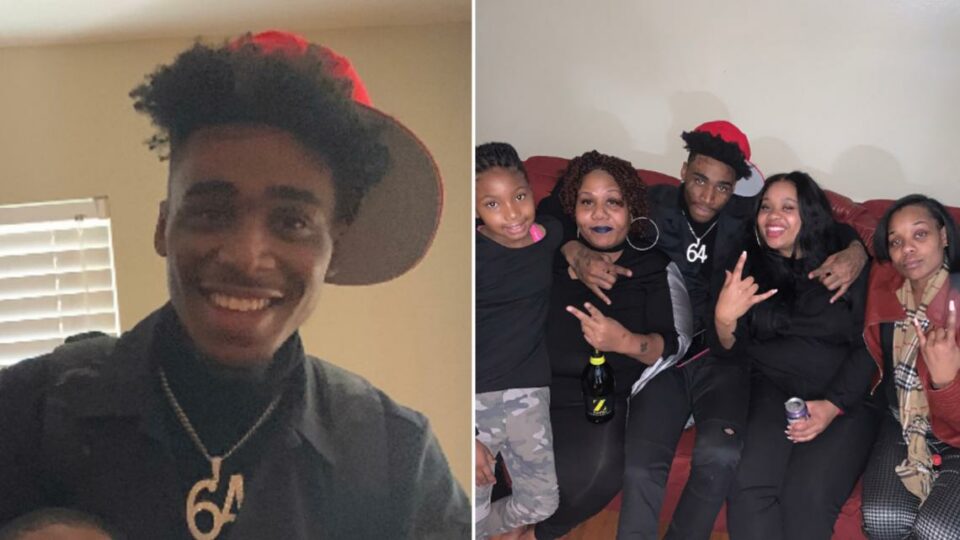 The family of the late Maryland rapper who had his corpse on display in a nightclub is defending the unconventional memorial.

Patrice Morrow, the mother of slain lyricist Goonew, says she and her family were at Bliss nightclub on Sunday for a home-going celebration they planned, Fox 5 DC reported. Morrow says it was part of her son’s desire that after his death, people wouldn’t be sad.

The nightclub memorial was how Goonew’s family wanted to say goodbye.

“For all the negatives, people probably don’t even know nothing about us,” Morrow said. “They have no idea. People just saying what they want to say and that’s fine. That’s perfectly fine.”

“I’m pleased with how I sent my son away. I wish people would just let me grieve in peace.”

The memorial went viral on Monday after videos showed the lifeless body of Markelle Morrow, also known as Goonew, propped up on a stage inside Bliss Nightclub. Attendees partied and listened to his music while his corpse stood on stage.

Many were disturbed by the scene of Goonew fully dressed in Amiri and lifted up several weeks after the 24-year-old was fatally shot in District Heights, Maryland.

Patrice Morrow told TMZ that the family wanted Goonew’s body propped up because they didn’t want anyone looking down on him. In regards to Goonew’s clothing for the memorial, Patrice said her son never attended church so having him suited up lying in a casket would’ve come off as phony.

“We’re not trying to clear anything up,” Ariana Morrow, Goonew’s sister, said. “We don’t care about anybody and what ya’ll have to say negative. Nobody. We don’t care.

“They’re like, ‘I know his mama wouldn’t approve of that.’ Yeah, she did, she was on stage with us.”

After the nightclub memorial, Goonew was taken through his neighborhood by a horse-drawn carriage before being buried at the cemetery.

After the memorial, Bliss nightclub released a statement apologizing and that it “never made aware of what would transpire.”

“We sincerely apologize to all those who may be upset or offended,” the statement read.