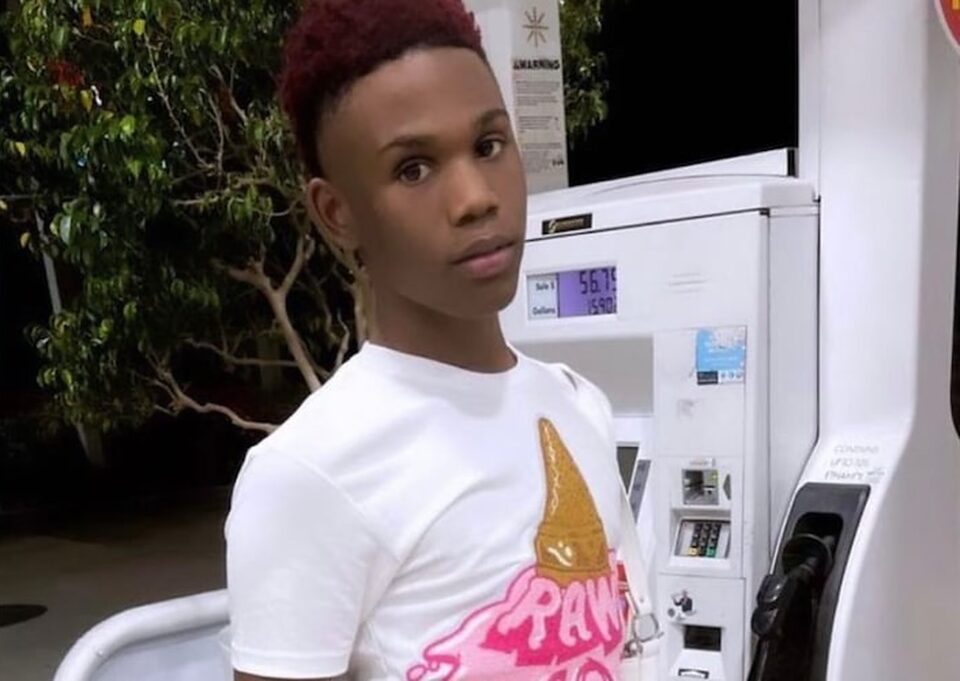 Eighteen-year-old Donnell Rochester was shot and killed by police on Feb. 19 in northeast Baltimore. According to WBAL-TV, at about 3:15 p.m. that Saturday, officers responded to a vehicle of interest in connection to a robbery in the 3200 block of Hillen Road.

Baltimore Police Commissioner Michael Harrison said the BPD’s Mobile Metro Unit approached the car, causing the driver, later identified as Rochester, to get back in and take off. Body cam footage shows the officers flanking the car and while Rochester attempts to get away, hits an officer; in response the cop begins shooting into the vehicle.

Harrison confirms a second officer on foot also starts firing. It is still unclear however, what exactly caused the officers to open heavy fire at what appeared to be the start of a police pursuit.

After a short distance, Rochester stops the car and surrenders, having been hit by the gunfire. He was reportedly handcuffed while bleeding out. The teen died shortly after being taken to a hospital.

The officers involved, Robert Mauri and Connor Murray, are currently on administrative leave as the department conducts their investigation.

“It’s innocent until you’re proven guilty. Don’t forget that. So, you can’t even charge him with anything because he wasn’t even proven guilty of anything,” said Shanika Jackson, Rochester’s cousin. “He shouldn’t have died like that, period.”

Baltimore police simply told the outlet they were aware of the protest “and will continue to support individuals’ rights to peacefully protest in Baltimore.”

Kevin Jenkins, 18, friend of Rochester, told the Baltimore Sun, “The police, they treat people like they’re not human. His story needs to be heard because it’s not just him — it’s Freddie Gray … and all the others. This is part of a trend.”

The Attorney General’s Independent Investigations Division and state protocol are looking further into this case.