Lock Her Up! Family Of Emmett Till Wants Woman Arrested After Warrant Is Discovered 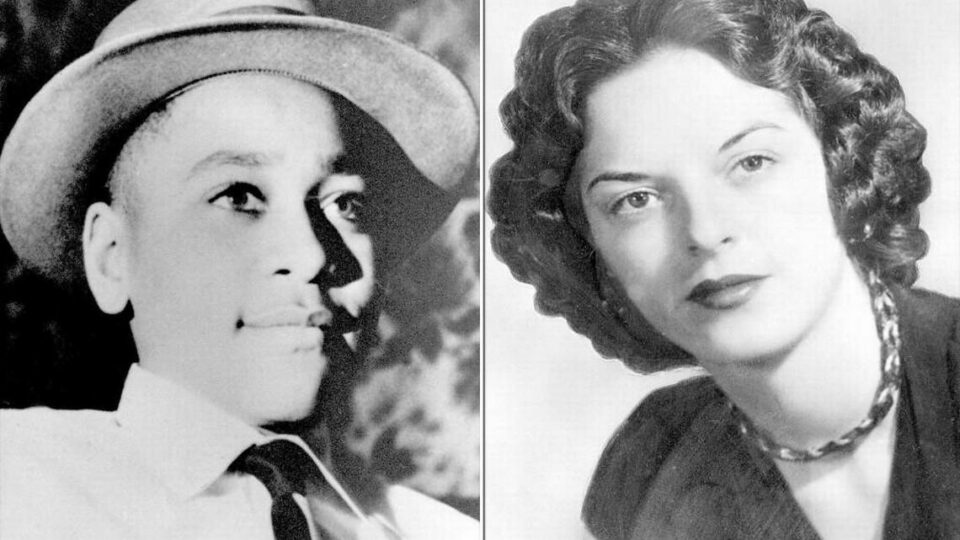 The family of Emmett Till wants authorities to his accuser after a team searching a Mississippi courthouse basement found an unserved warrant charging the woman in Till’s kidnapping.

NBC News reports a warrant for the arrest of Carolyn Bryant Donham, identified as Mrs. Roy Bryant on the document, was found by searchers in a file folder placed in a box, according to County Circuit Clerk Elmus Stockstill.

“They narrowed it down between the ’50s and ’60s and got lucky,” Stockstill said, who certified the warrant as genuine.

The group that discovered the warrant included members of the Emmett Till Legacy Foundation and two of Till’s relatives, cousin Deborah Watts, the head of the foundation, and her daughter Teri Watts. Till’s relatives now want Bryant Donham, who was married to one of the two white men tried and acquitted of abducting, brutally beating, and murdering the teen.

“Serve it and charge her,” Teri Watts told reporters.

Bryant Donham accused Till of making improper advances at her in a family store in Money, Mississippi. One of the teen’s cousins, who was present at the time, said he whistled at the woman, which was against the state’s social codes for Black people.

According to CBS News, evidence indicated a woman, possibly Bryant Donham, pointed Till out to one of the two men who killed him. The warrant against the woman was publicized at the time, but the Leflore County Sheriff told reporters that he didn’t want to bother her because she had two young children to care for.

Now in her 80s, Bryant Donham resides in North Carolina and has not commented on calls for her prosecution.

District Attorney Dewayne Richardson, whose office would prosecute a case, declined comment on the warrant and cited a previous Justice Department report that said no prosecution was possible.

Current Leflore County Sheriff Ricky Banks, who was 7 when Till was killed, told reporters “nothing was said about a warrant” when a former District Attorney investigated in 2017 after Bryant Donham was quoted in a book saying she lied when she claimed Till whistled at her.

“I will see if I can get a copy of the warrant and get with the DA and get their opinion on it,” Banks said. If the warrant can still be served, Banks said, adding he would have to talk to law enforcement officers in the state where Bryant Donham resides.