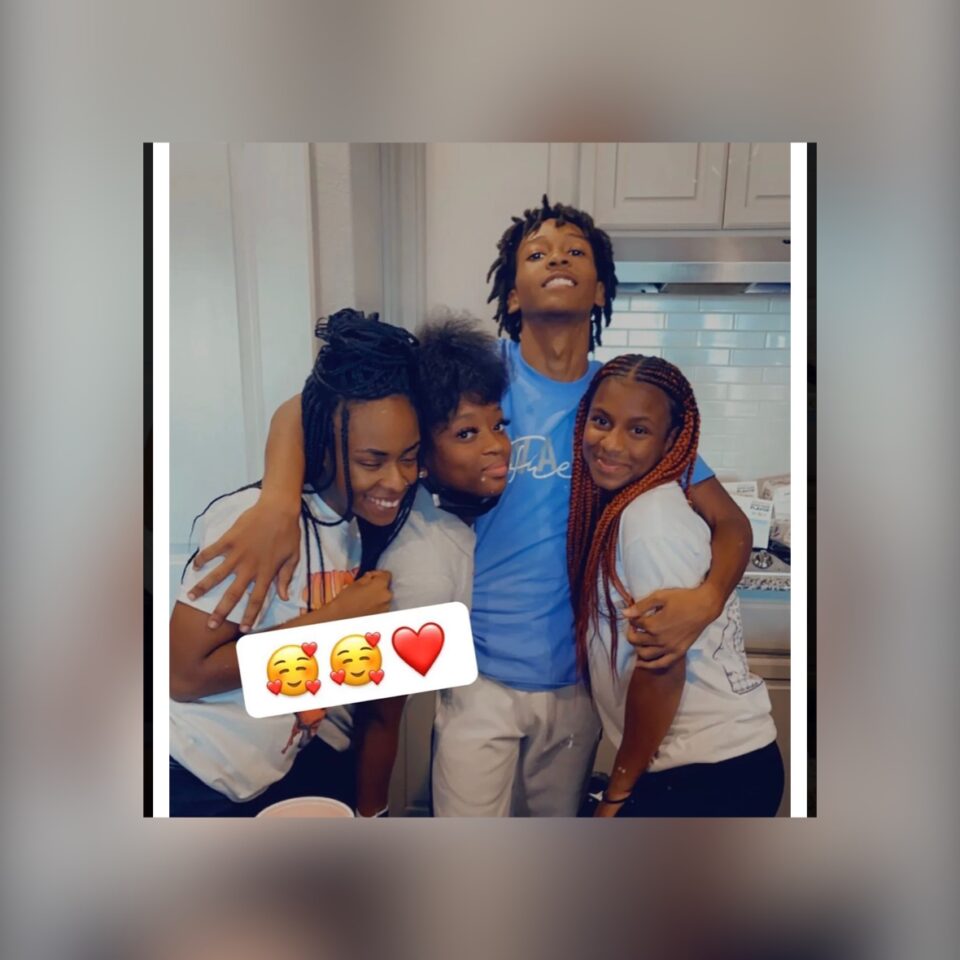 The family of the 18-year-old suspected of pulling out a gun at school and opening fire says he was being bullied over his financially “blessed” life.

Timothy George Simpkins was charged with three counts of aggravated assault with a deadly weapon after allegedly firing a gun at Timberview High School in Arlington. Simpkins turned himself into police on Wednesday, The New York Post reports.

But his family members say he had only purchased the gun for protection after being bullied for his wealthy lifestyle. Simpkins lives in a $400,000 home with his grandmother, Lillie, and drives a $35,000 2018 Dodge Charger, as noted by Daily Mail.

Simpkins’ family says the bully constantly tormented him, and they are surprised he didn’t attempt to take his own life. Instead, the teen fired a .45-caliber handgun during a fight with another student.

“It could have been a decision that he could have committed suicide… he was trying to protect himself. They were blessed financially,” a cousin named Cint Wheat said on Facebook.

His family says he was being robbed and picked on by other students at the school prior to resorting to gun violence. They also say the school was notified about the bullying that had been going on but nothing was done.

“He was robbed. It was recorded. It happened not just once, it happened twice. He was scared, he was afraid,” Carol Harrison-Lafayette, who said she is a relative speaking for Simpkins’ family said.

“We have to take a look at the fact that bullying is real. And it takes us all. And I do apologize. We ask as a family for forgiveness of any type of hurt,” Harrison-Lafayette added.

“He was able to get things that other teenagers cannot have, because he wore nice clothes, because he drove nice cars, he was like a target,” she said before describing Simpkins as a “outgoing, loving person,” the Atlanta Journal-Constitution reports.