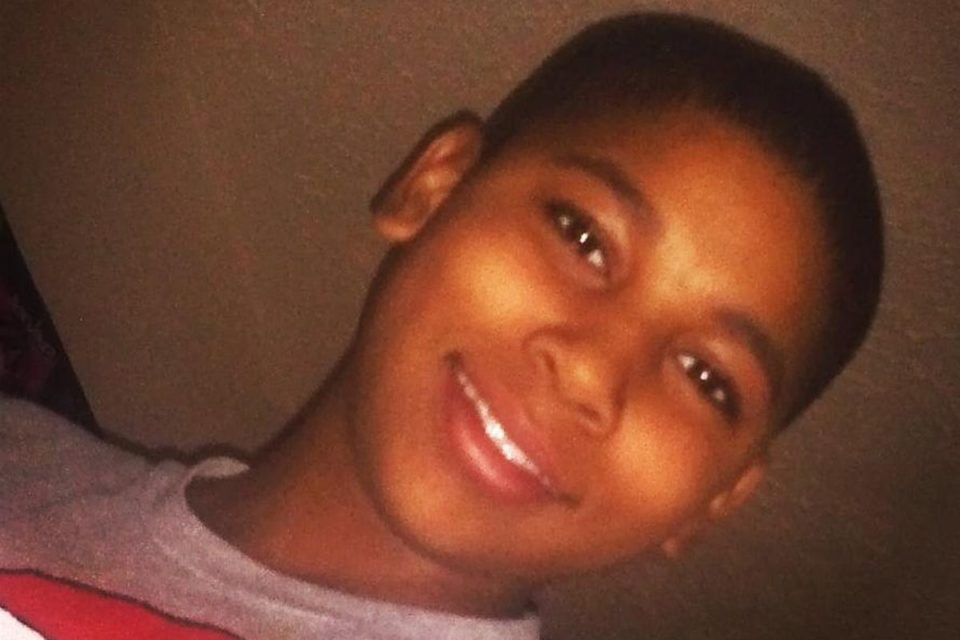 It’s been seven years since the fatal police shooting of 12-year-old Tamir Rice and his family is hoping that a new president will bring a new turnout to the investigation into his death.

The family has been pressuring authorities to reopen the investigation into Rice’s death after former President Donald Trump quietly closed the case in December and said the officers involved wouldn’t be charged. Last month, they launched Tamir’s Campaign, an effort to urge the Department of Justice to reopen Rice’s case and investigate Trump’s actions before leaving office, Forbes reports.

“Tamir would have been 19 years old in June,” Tamir’s mother, Samaria Rice, said in a statement last month. “I’m still in so much pain because no one has been held accountable for the criminal act that took his life. I’m asking DOJ to reopen the investigation into my son’s case; we need an indictment and conviction for Tamir’s death.”

Now, she’s spearheading a campaign to get the Biden administration to do what Trump failed to do and thoroughly investigate his death.

“It means everything to me and my family that we get some justice for Tamir,” Samaria said during a call with community members this week, BuzzFeed reports. “What that looks like for me is accountability, and an indictment, and a conviction. So I’m keeping the pressure on — we’re going to keep doing the work and we’ll keep everything going until they give me some answers.”

Reopening the investigation is the last step to holding former Cleveland police officer Timothy Loehmann accountable for the child’s murder. Just last month, Leohmann requested the Ohio Supreme Court look into his termination. He was fired from the department for lying on his job application, not for killing a 12-year-old boy. He was acquitted in 2015 by a grand jury who declined to charge him with Rice’s death.

“We are mindful that no one can guarantee a conviction and that prosecutions against police officers present special challenges,” the attorneys for the family of Tamir Rice wrote to the Justice Department last month. “But it is vital for [the] DOJ to establish that those who enforce our laws are subject to our laws.”

Though they have yet to hear back from the DOJ, the family is hopeful the Biden administration will help get the case reopened. Biden recently announced investigations into the fatal police shooting of Ahmaud Arbery and reviews of the police departments in Minneapolis and Louisville following the killings of George Floyd and Breonna Taylor.