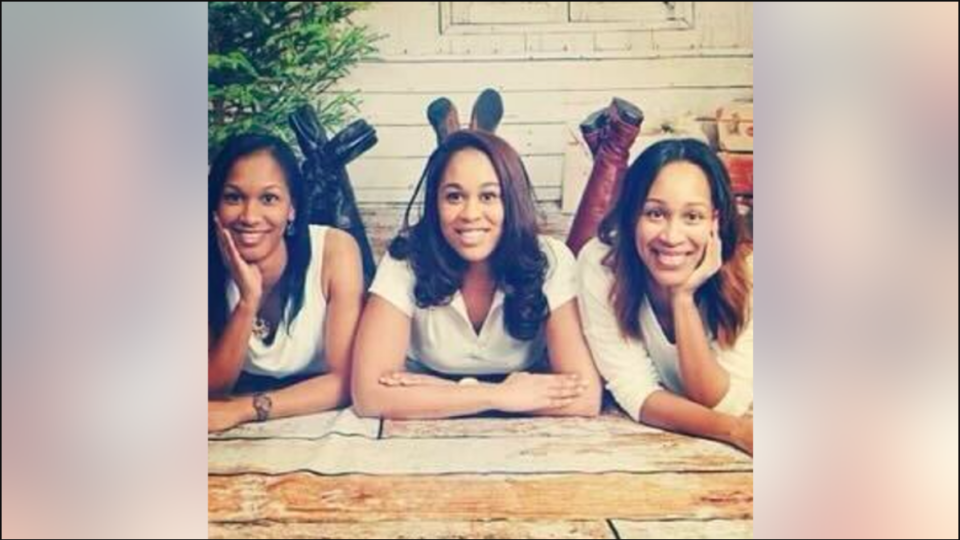 In August, Nicole Linton was charged with murdering five people and an unborn child in a car crash in Los Angeles The traveling nurse, according to one of Linton’s older sisters, was allegedly struggling with manic episodes.

Fox News reported that since the arrest, Linton’s family has been advocating for mental health awareness.

Their efforts involve the development of a new website currently called, Nicole Linton’s Story, where Linton’s story is shared.

Linton’s older sister, Camille Linton, published the website expressing remorse for the crash victims and their families. The site also reveals Linton’s battle with mental health, explaining the events of that day from the family’s point of view.

“I am writing this post because I want to increase awareness of mental health issues and how our society treats the mentally ill,” the creator of Nicole’s Story wrote.

“What happened on [Aug.] 4th did not happen on purpose but was a tragic accident, the older sister said. Far too many individuals and families in this country are struggling with having to experience, diagnose and treat mental illness on their own. As a society, we aren’t doing enough and we’ve seen how that can have tragic consequences. That has to change.”

The sister said Linton was erratic and went into a catatonic state at some point during the arrest.

According to Fox, Linton’s defense team wants her tested for neurological and psychiatric conditions. The team says there is a possibility that the driver may have been unconscious or in a catatonic state at the time of the crash.

“My biggest fear is that the horrific nature of the accident will blind people both inside and outside of the court to the evidence that is likely to come out in this case that will show that this truly was a tragic accident and that Nicole’s fate will be determined by the public’s misperception about her rather than the facts or the law,” Camille Linton told FOX 11.

Victims of the crash are reportedly identified as twenty-three-old Asherey Ryan, along with her nearly-one-year-old son Alonzo Quintero, her unborn child Armani Lester, her boyfriend and Armani’s father Ryan Lester, 43-year-old Nathesha Lewis, and Lynette Noble.