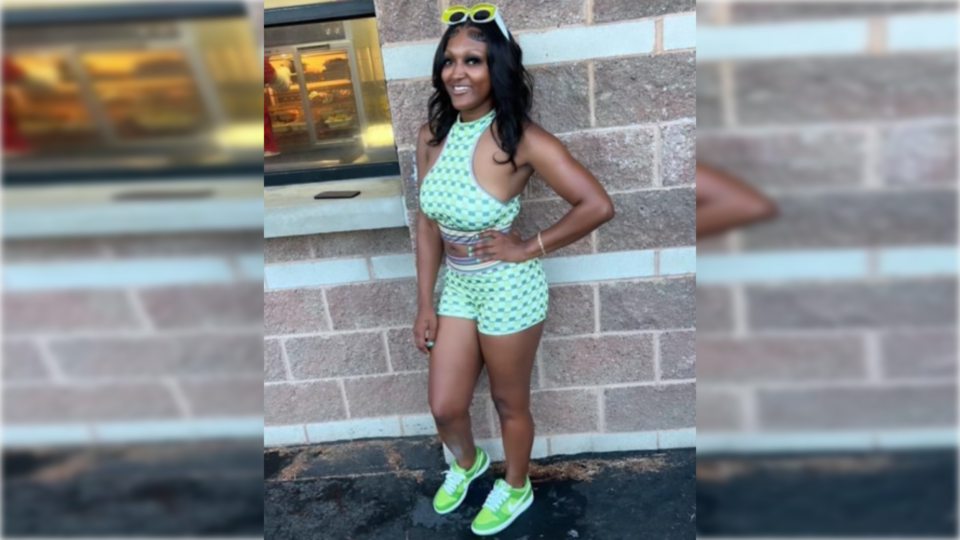 A North Carolina woman was found dead in Mexico under mysterious circumstances that has left family members with questions.

The family of 25-year-old Shanquella Robinson is actively searching for answers after receiving conflicting reports about the events that took place in a villa in Cabo, according to NBC affiliate station WCBD-TV in Charleston. Robinson had reportedly gone to Cabo San Lucas, Mexico, to enjoy a weekend with a group of friends to celebrate one of their birthdays.

Robinson’s mother, Salamondra Robinson, told Queen City News that her daughter was dead within 24 hours of her arrival in Cabo.

“She told me they had a chef. They were getting ready to eat. They were eating tacos or a salad or something, and I said, ‘OK. I love you. Have a good night, and I will talk to you tomorrow.’ I never talked to my child again.”

“She never made it back home,” her mother told the outlet.

Salamondra stated that her confusion figuring out what exactly occurred began with a frantic call from Robinson’s friends.

“They said she wasn’t feeling well. She had alcohol poisoning,” she said.

“They couldn’t get a pulse,” she SAId

IN HER INTERVIEW, ADDING that she was told different stories by each person there with her daughter.

After the family reportedly made calls to the FBI and Mexican authorities, they learned of another potential cause of death. “When the autopsy came back, they said it didn’t have anything to do with the alcohol,” Salamondra stated to Queen City News.

“[They] said that she had a broken neck and her spine in the back was cracked. She had been beaten.”

Salamondra told the outlet that the group of friends returned from their trip to Cabo, leaving Shanquella Robinson’s body in Mexico.

Her body was eventually returned to the U.S. after nearly two weeks and $6,000 later, according to WCBD-TV.

But Salamondra still feels there are unanswered questions.

“I know that’s not going to bring my child back, but I want something done about it,” she continued.

According to Queen City News, who spoke with officials at the U.S. State Department in Mexico, the claim that Shanquella Robinson was murdered was refuted, and there was no clear evidence of foul play, according to the police’s initial indications.

But her family refuses to believe Shanquella’s death was an accident.

A video has recently surfaced online showing a fully unclothed Shanquella Robinson being recorded during an altercation in what appears to be a hotel room during the trip in Cabo. In the video, Shanquella is seen being hit by an unidentified woman as she covered her face to deflect the blows.

While Shanquella did not fight back during the video, the circumstances of the incident are still unclear.

An official with the State Department is reportedly helping the family obtain reports from Mexican authorities.

Queen City News reported that the family has also been advised to hire a private investigator and attorney if they still question the circumstances of Shanquella’s death.