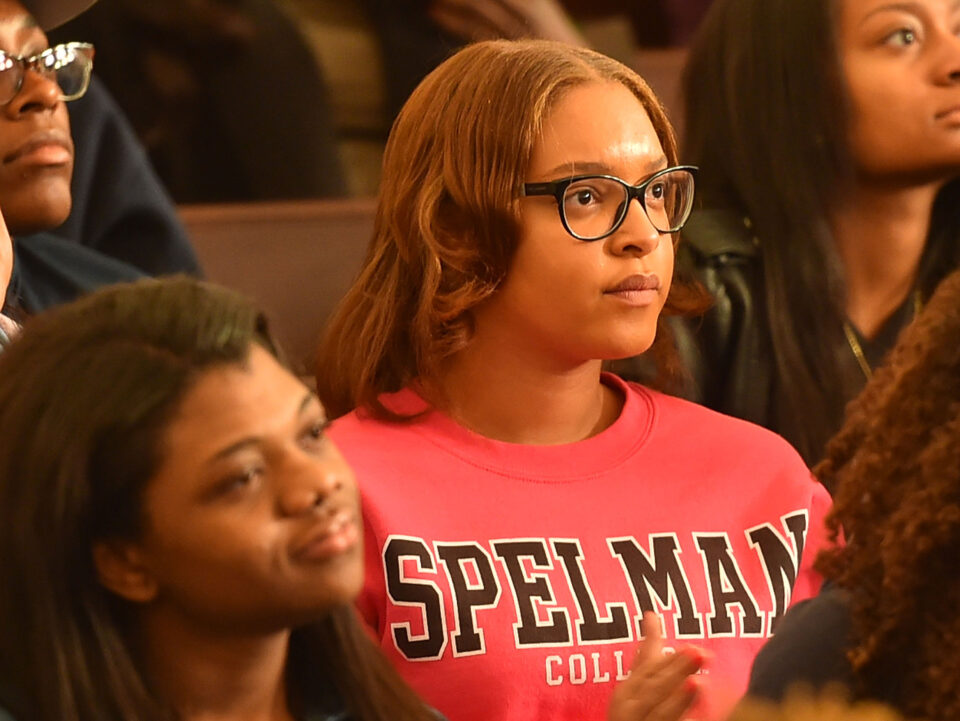 Did your alma mater make it in the top? The rankings are out! Here are the Top 10 Black HBCUs making their mark.

“For nearly 40 years, the Best Colleges methodology has continuously evolved to reflect changes in the higher education landscape and the interests of prospective students,” said Kim Castro, editor and chief content officer at U.S. News, in a press release.

“Guiding that evolution is U.S. News‘ mission of providing useful data and information to help with one of life’s biggest decisions,” Castro added.

Ranked the highest, reigns Atlanta’s powerhouse, Spelman College took the number one spot in the top ten. Spelman is the oldest HBCU for women in America, with over 60 student organizations and an exceptional wellness program. As part of the Atlanta University Center Consortium, the all-women institution amplifies the nonprofit organization’s mission to provide quality education for Black students.

Morehouse College also earned a spot on the leaderboard, coming in as the No. 4 HBCU. Located three miles from downtown Atlanta, the private college is the only historically Black, all-men, four-year liberal arts institution, ranking at No. 124 in Best National Liberal Arts Colleges. Morehouse provides an educational structure for Black men to thrive in leadership and service.

Florida A&M University, better known as FAMU, placed seventh among the top 10 HBCUs in the country among the country’s top nationally ranked public universities. Sources reveal that in the overall national ranking of public universities, the institution is the top public HBCU among the others, holding a spot at No.103. Their strategic plan involved setting challenging goals for student success and academic excellence. FAMU’s president, Larry Robinson, informed that the university’s Class of 2026 has a 3.91 incoming grade point average.