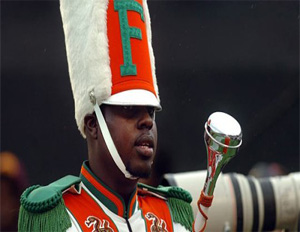 According to legal papers filed by the university, Florida A&M University believes they are not at fault for the actions taken by Robert Champion that resulted in his death.

The family of Champion has filed a suit against the university as well as the owner and driver of the charter bus company where the incident had taken place. Criminal cases are still commencing against members of the band.