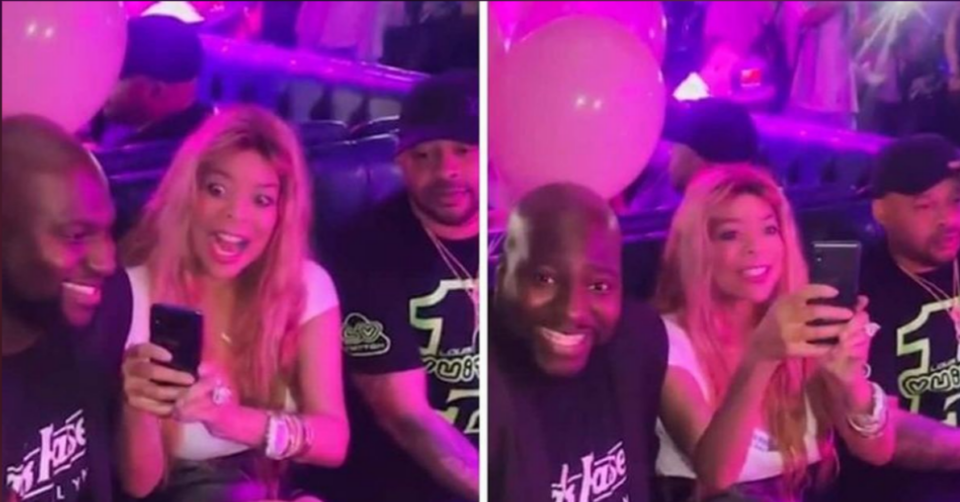 Wendy Williams was spotted in a Queens, New York City strip club called Starlet’s partying with her manager Will Selby on his birthday, according to Radar Online.

Williams is seen recording the nighttime shenanigans on her phone. Internet sleuths quickly deduced that Williams did not appear well, according to Meaww.

Other netizens remarked that Williams looked appealing that evening which was quickly refuted by another commenter who responded, “No she doesn’t, she looks strung out with a smile…”

Shelby shared several pictures of Williams on his Instagram but later deleted them when they went viral.

“I’m not saying she’s in perfect condition,” Selby said to The Sun about her health earlier this month, according to Radar Online. “Is there any concern on my behalf? No, I just feel like Wendy is being Wendy. It’s a lot for her to take on right now.”

Selby is currently working with Williams to launch a podcast after her show was canceled after 13 seasons due to her waning health problems. During her absence, many guest celebrity hosts filled in her place while she recovered. Sherri Shepherd eventually replaced her famous television show, now called Sherri, according to Meaww.

Williams’ podcast will center around artists, fashions, food, and celebs.

Fans are also urging the talk show host to appear  The Real Housewives franchise and on The Talk, but nothing is solidified, according to Radar Online.

Williams began her career in the 1980s in radio, earning the title ‘shock jockette,’ and then pivoted into television. She also dabbled in deejaying at stations in Washington, New York City, and Philadelphia. Williams was honored with the Best On-Air Radio Personality in 1993 by Billboard, according to Meaww.