Fans Threaten to Boycott 'Black Panther 2' Over Demands to #RecastTChalla 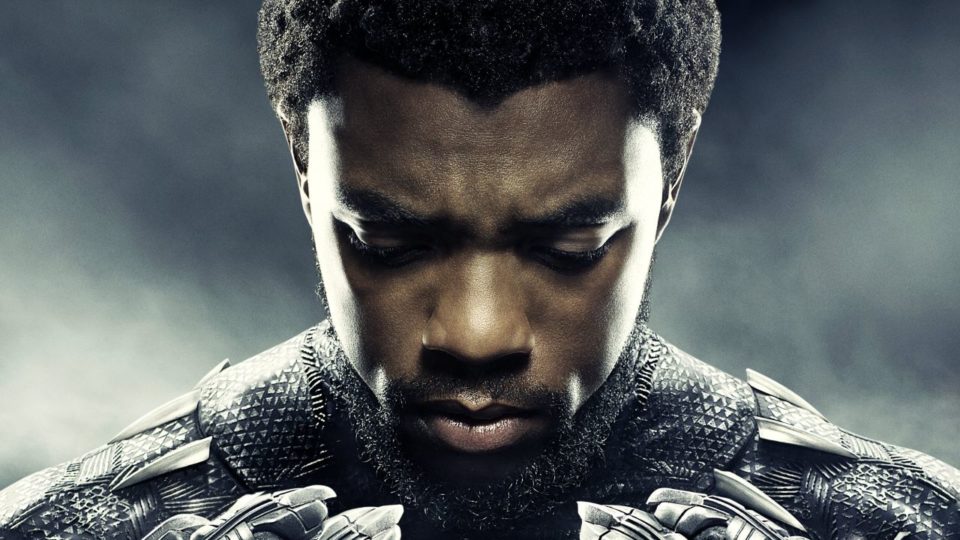 Amid the release of the Black Panther: Wakanda Forever trailer, Marvel fans are threatening to boycott the highly anticipated film for one main reason.

Marvel dropped a teaser of the Black Panther sequel at San Diego Comic-Con last weekend and got fans talking. The trailer sparked a few queries surrounding the recasting of late actor Chadwick Boseman (who played the lead role of T’Challa/Black Panther.)

With the trailer showing no remnants of a possible T’Challa-Esque persona to fill the heroic void, fans sounded off on Twitter.

“No matter what Chadwick will always have a place in our heart,” one fan tweeted. “He’s our Black Panther, but the show must go on. It’s not about dignity or disrespecting the character. Boseman would wanted #RecastTChalla to pass the beacon rather than killing the character with all this honour&murals.”

No matter what Chadwick will always have a place in our heart.He's our Black Panther,but the show must go on. It's not about dignity or disrespecting the character.Boseman would wanted #RecastTChalla to pass the beacon rather than killing the character with all this honour&murals pic.twitter.com/eisTQ7j5kO

Another fan highlighted a news article where Boseman’s own brother acknowledged that the late actor would have wanted T’Challa recast to continue the film’s legacy.

Last December, Marvel boss Kevin Feige explained why he would not recast T’Challa in honor of Boseman and would instead focus the sequel on the other Wakanda characters introduced in the first film, Deadline reports.

“I wanted to acknowledge the devastating loss of a dear friend and member of the Marvel Studios family,” Feige said during a Marvel presentation at Disney Investor Day.

“Chadwick Boseman was an immensely talented actor and an inspirational individual who affected all of our lives professionally and personally. His portrayal of T’Challa the Black Panther is iconic and transcends iteration of the character in any other medium from Marvel’s past.”

After Feige confirmed T’Challa wouldn’t be recast, fans created a #RecastTChalla petition that has garnered over 60,000 signatures from fans who want to see T’Challa’s portrayal continue.