Fast Friends: F9 Co-Stars Tyrese And The Rock Are No Longer Feuding 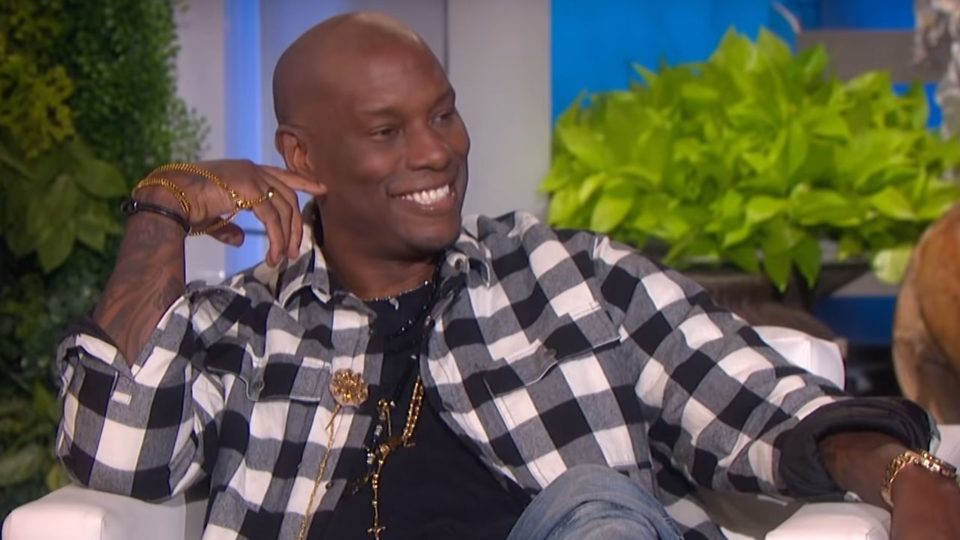 Fast and Furious co-stars Dwayne “The Rock” Johnson and singer Tyrese Gibson had a well-documented feud back in 2017. The two movie stars are not only back on speaking terms, but, according to Tyrese, the two of them have recently “been on the phone every other day.”

At least, this is the story Tyrese is sticking to!

Tyrese appeared on The Ellen Degeneres Show with comedian Tiffany Haddish guest hosting to discuss the latest installment in the Fast and Furious series titled F9. The movie comes out just in time for the July 4th celebration weekend.

Tyrese told Haddish that he and The Rock have been speaking a lot lately.

“We’ve been on the phone every other day. We reconnected in a real way. I think we’re both better men on the other side of all that stuff that went down. To be honest, I didn’t know how the phone call would happen. But it did happen and we’re about 20 phone calls in. We’re in a competition right now on who can leave the longest voice note.”

According to ET Canada, Tyrese previously dissed The Rock publicly because The Rock and Jason Statham had agreed to do a spinoff movie for their Fast and Furious characters Hobbs & Shaw. Tyrese essentially blamed The Rock for being the reason that the ninth film, which is this current movie, had been delayed.

Tyrese also publicly dissed The Rock once again back in 2019 after the spinoff movie was released. He said then that the film was a financial disappointment because it only took in $60.8 million domestically and $120 million internationally when it was released. While most people wouldn’t quite call that a failure, it was, however, the action franchise’s lowest opening total since 2006’s “The Fast and The Furious: Tokyo Drift.”

Tyrese also publicly accused The Rock of “breaking up the family.”

In the recent interview, Tyrese also stated, “Honestly, this is going to be the most vulnerable Fast that we have done. It’s one thing for you to confront bad guys, and it’s another thing for your bad guy that happens to be your brother. It’s a different kind of vulnerability.”

Check out the full interview: