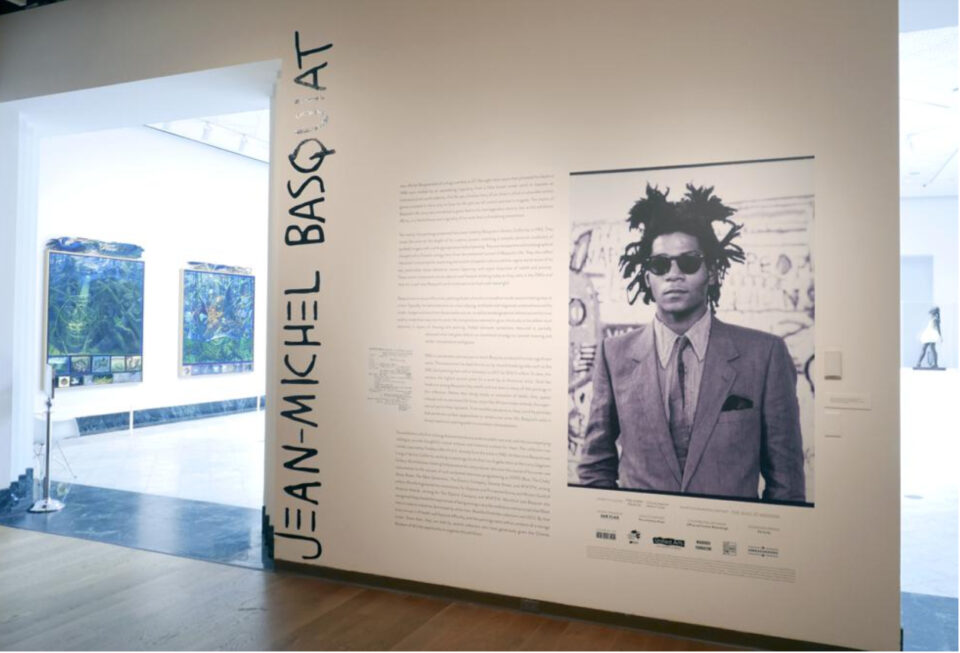 The Jean-Michel Basquiat exhibition at the Orlando Museum of Art came to a halt after it was raided by a group of FBI agents on Friday. Visitors were escorted out of the building while 25 paintings were stripped from the walls and seized by authorities.

The Museum had been showcasing Heroes & Monsters: Jean-Michel Basquiat, The Venice Collection, Thaddeus Mumford, Jr. since its debut in February. According to Artnet, the seizure came after growing suspicions that the works purported to be by famed artist, Jean-Michel Basquiat were fraudulent.

A 41-page affidavit, obtained by The New York Times, indicates the terms of a search warrant presented to the museum by the FBI. The investigation, which began after the paintings were reportedly discovered in a storage unit in Los Angeles in 2012, revealed “false information relating to the alleged prior ownership of the paintings.”

Art advisor Todd Levin echoed these claims, saying “these fake works have been around for some time and I’ve been aware of them. By quick visual inspection, they are immediately problematic. It’s clear to anybody who has expertise about Basquiat’s oeuvre — built up from decades of experience handling it, dealing with it, looking at it, and having known the artist — that these are, without a doubt, not by the artist.”

As history tells it, the suspected works were produced in 1982 while Basquiat was living temporarily in Los Angeles. He supposedly sold them to the late screenwriter Thad Mumford, who kept them in a storage unit for 30 years until 2012, per Artnet. The contents of the unit were eventually seized due to late rent payments, put up for auction, and purchased by the current owner, dealer, William Force.

However, Mumford confirmed in a 2017 affidavit stating “at no time in the 1980s or at any other time did I meet with Jean-Michel Basquiat, and at no time did I acquire or purchase any paintings by him,” according to The New York Times.

Additionally, the document reportedly refers to “attempts to sell the paintings using false provenance, and bank records show possible solicitation of investment in artwork that is not authentic.”

“It is important to note that we still have not been led to believe the Museum has been or is the subject of any investigation,” a spokesperson for the museum said in a statement, adding that, “we continue to see our involvement purely as a fact witness.”