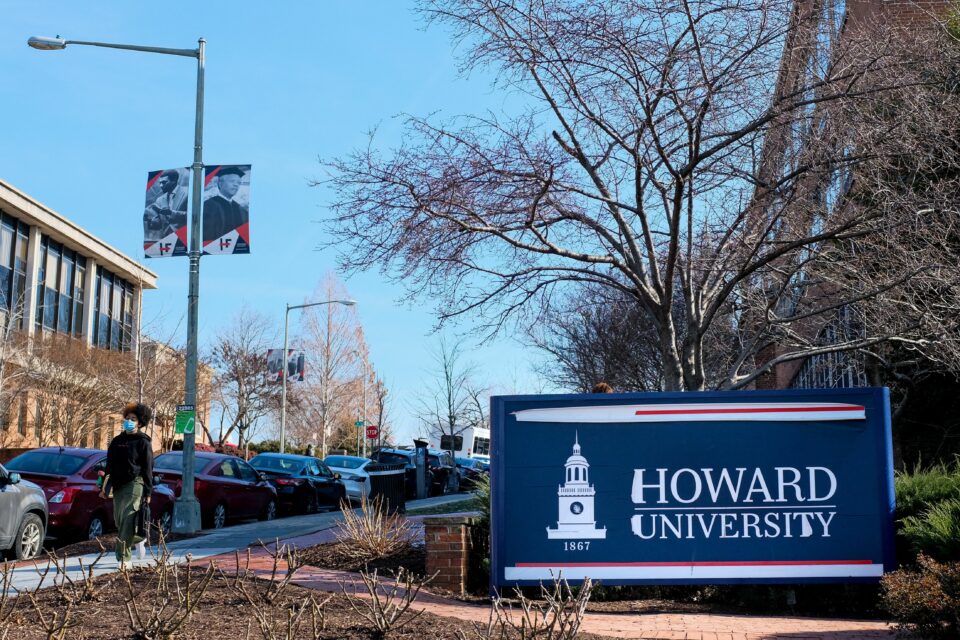 FBI Director Christopher Wray said Tuesday that the agency has zeroed in on a suspect, following a litany of bomb threats at HBCU schools.

The Hill reported that Wray said the agency has a suspect in one of the calls and is still investigating other threats made to HBCU schools. “We’ve recently — with respect to the first big tranche of the threats — the investigation has identified an underage, a juvenile subject. And because of the federal limitations on charging juveniles with federal crimes, we have worked with state prosecutors to ensure that that individual is charged under various other state offenses, which will ensure some level of restrictions and monitoring and disruption of his criminal behavior,” Wray told lawmakers on the House Homeland Security Committee, according to The Hill.

“Since that big tranche that we believe that individual was responsible for, there have been two other tranches.”

The surge in HBCU bomb threats began in January when Howard University and six other schools received threats. Within a month, 17 other HBCUs received bomb threats. Earlier this year, the FBI said it had six tech-savvy juveniles identified as persons of interest in the bomb threats, but has provided little information since.