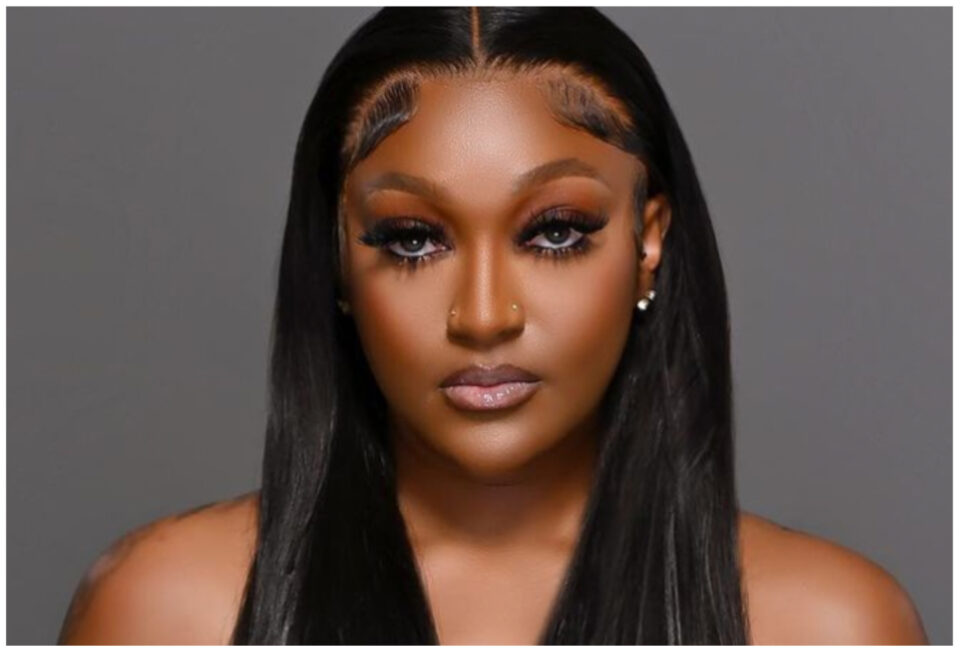 According to USA Today, the Federal Bureau of Investigations has launched an investigation into the mysterious death of 25-year-old Shanquella Robinson.

Robinson was found dead on Oct. 29 inside a villa in San Jose del Cabo, Mexico, after going on vacation with a group of friends.

A graphic video of Robinson being beaten up by another woman, later identified as Daejhanae Jackson, circulated on social media. While BLACK ENTERPRISE will not post the video because Robinson is nude, she appears to be trying to get away from Jackson as she’s repeatedly punched and kicked in the head.

The man recording the beating could be heard saying, “Quella, can you at least fight back?”

The autopsy report stated that Robinson died of a cracked spine and broken neck. Robinson’s parents, Bernard and Salamondra Robinson, said their daughter left her home in Charlotte, North Carolina, on Oct. 28 to vacation with her friends and died less than 24 hours later. Her mother said Shanquella’s friends called her to say she had died from alcohol poisoning.

“On Saturday evening, they called and said she wasn’t feeling well, and they were going to call a doctor. And when they called, the doctor hadn’t arrived yet, but they said she had alcohol poisoning.”

After the Robinsons contacted the FBI and the authorities in Mexico, they learned the truth about their daughter’s cause of death.

“When the autopsy came back, they said it didn’t have anything to do with the alcohol. They said that she had a broken neck and her spine in the back was cracked. She had been beaten.”

The group of friends left Mexico without the body of their friend. Her mother said that Robinson’s body is now back in the United States after two weeks and $6,000 spent. In addition to Jackson, the other people on the trip were identified as Khalil Cooke, Malik Dyer, Wenter Donovan, Alysse Hyatt, and Nazeer Wiggins.

“She had a heart of gold. She loved everybody, and pretty much everybody loved her,” said Salamondra Robinson.